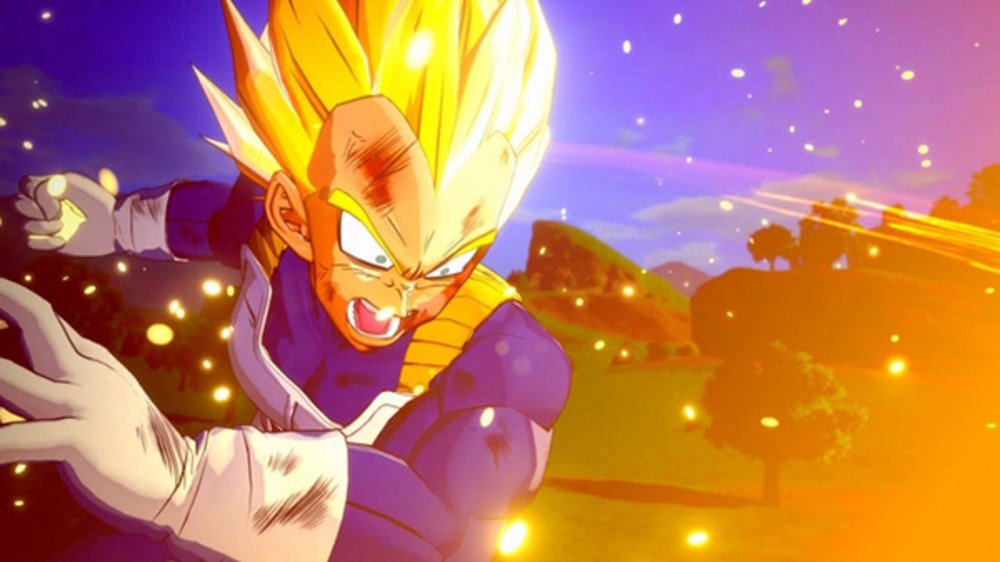 It’s out later this year

Dragon Ball Z: Kakarot is the gift that keeps on giving: so long as you’re willing to keep it installed and pay up.

Despite its release earlier this year in January it’s still going with DLC, having hosted several free quality of life updates (like a cute time machine that lets you revisit old missions) and a major DLC pack. Now Bandai Namco is nearly ready to unleash “Part 2” of the New Power Awakens add-on, and it sounds like a doozy.

Based on a new article from V-Jump (as reported by ryokutya2089 and translated by Gematsu), the DLC will contain a mode called “Mob Battle,” and it sounds like every DBZ fan’s dream. It’s all in the name: you’ll take on a group of over 100 enemies who will all take you on at the same time, but you’ll have extra powers at your disposal to make up for it. That list of abilities includes a “Maximum Kamehameha,” which I really need to see happen in-game as soon as possible.

Kakarot has its faults, but it’s shaping up to be a fun trip down memory lane and then some, with the extra content. Hopefully more free updates on the way to smooth things over, because at that point it would make a killer “Game of the Year Edition” gift for any Dragon Ball fan.