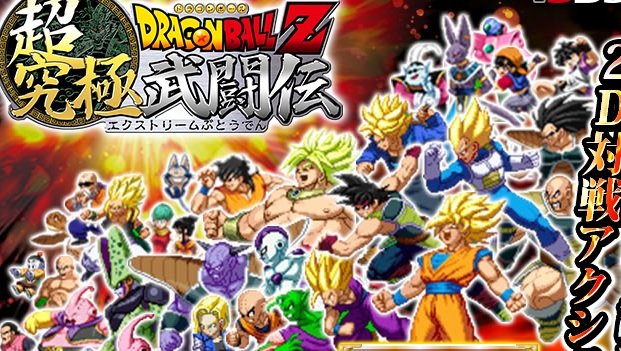 Arc System Works is developing the Dragon Ball Z fighting game Extreme Butoden right now for the Nintendo 3DS, and these early pictures are sweet. As a fan of the Butoden franchise they really bring me back, and I’m loving the ridiculous cast unveiled so far.

Expect the game to drop this summer — no word on a localization yet, but Butdoen games don’t typically appear outside of Japan.