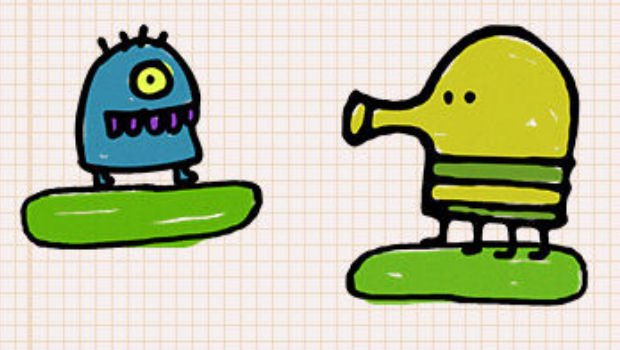 The DS is like the PS2…it refuses to quit

Doodle Jump on smartphones is one of the best time wasters on the platform, but the Kinect version was a huge mess, mostly due to the forced motion controls. So it seems as if they’re trying again with Doodle Jump for the 3DS and DS, which will presumably feature some form of tactile control scheme, or at the very least, touch controls.

While the 3DS version will have extra content including a fully fledged adventure mode, the DS game will basically be another take on the smartphone’s “endless” jumping concept.