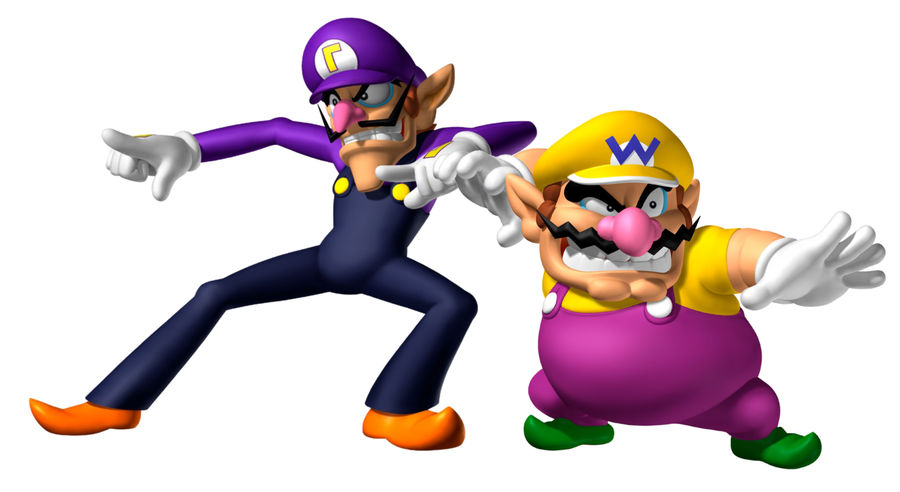 Last we heard, Nintendo Directs were going to continue despite the loss of Satoru Iwata, and now we have a bit more info to go on.

Nintendo president Tatsumi Kimishima has once again re-iterated that they are going to continue to happen, and that the next one is slated for 2015, before the end of the year. Kimishima notes that there will be “at least” one this year, as a matter of fact.

While fans have been clamoring for Directs for weeks now, Nintendo is understandably getting its bearings back after suffering such a great loss.