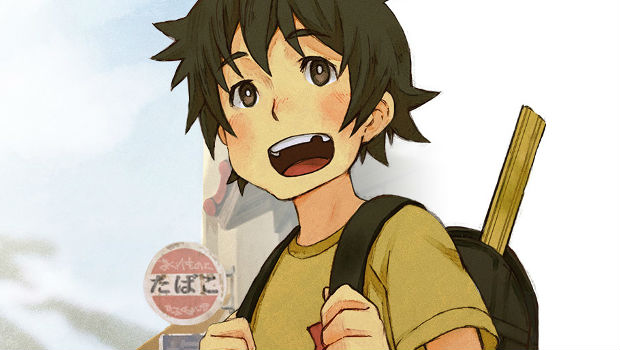 Weapon Shop de Omasse, the one missing game that needed to be localized to complete Level-5’s Guild 01 and 02 collections on the 3DS eShop, is finally here. But if you haven’t checked out the rest of the pack, they’re all on sale until February 23rd for $2.99. That includes Liberation Maiden, Crimson Shroud, Aero Porter, Bugs vs. Tanks, The Starship Damrey, and Attack of the Friday Monsters! A Tokyo Tale.

Personally, I like every Guild game in their own way, even if they all aren’t created equal. But since we reviewed every single game to date, you can jump in the individual write-ups linked above and see if they’re really for you.