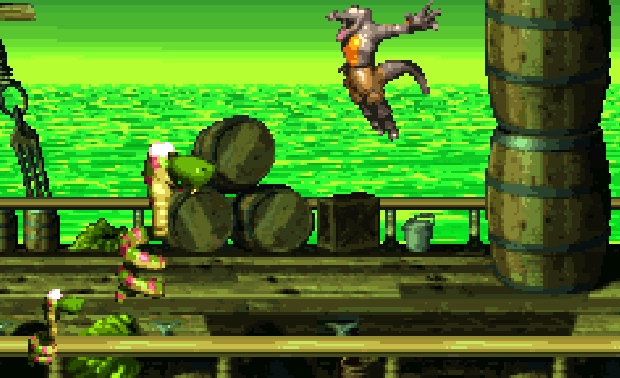 And the Donkey Kong Land series is headed to 3DS

Back in November 2012, Nintendo removed the Donkey Kong Country series from the Wii’s Virtual Console for some reason that, to my knowledge, was never publicly addressed. But those games will resurface this month on Wii U alongside the Donkey Kong Land series on 3DS.

The release schedule, at least for the UK, is as follows:

Nintendo of America hasn’t made an announcement about the re-releases yet but, presumably, we’ll get them too. Even though DKC 2 is nearly inseparable from my Super Nintendo, I’d love the chance to nab it and its follow-up on Wii U. The Donkey Kong Land games were good for what they were, but I could never get over the limited Game Boy graphics. Too much of a downgrade.