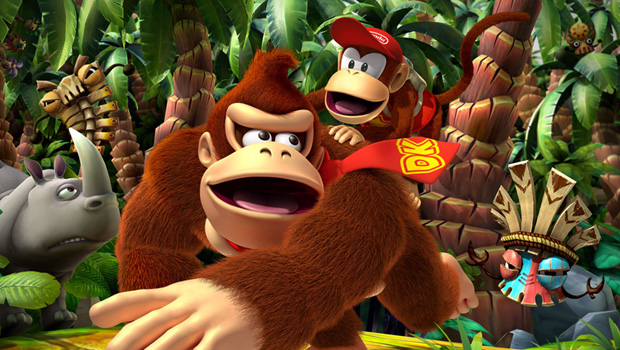 It looks like the upcoming Donkey Kong Country Returns 3D will be heading to Europe and other regions on May 24, according to Nintendo of Europe.

I’m beyond hyped for this game. Although the Wii version was one of my favorite releases of the year, I lamented the lack of the option for a Classic Controller.

Now that I can spring into some Kong related challenges on the go (this is the first time a portable Donkey Kong Country game has been released in 10 years by the way), I’m more inclined to go back and get that 100% completion rate.