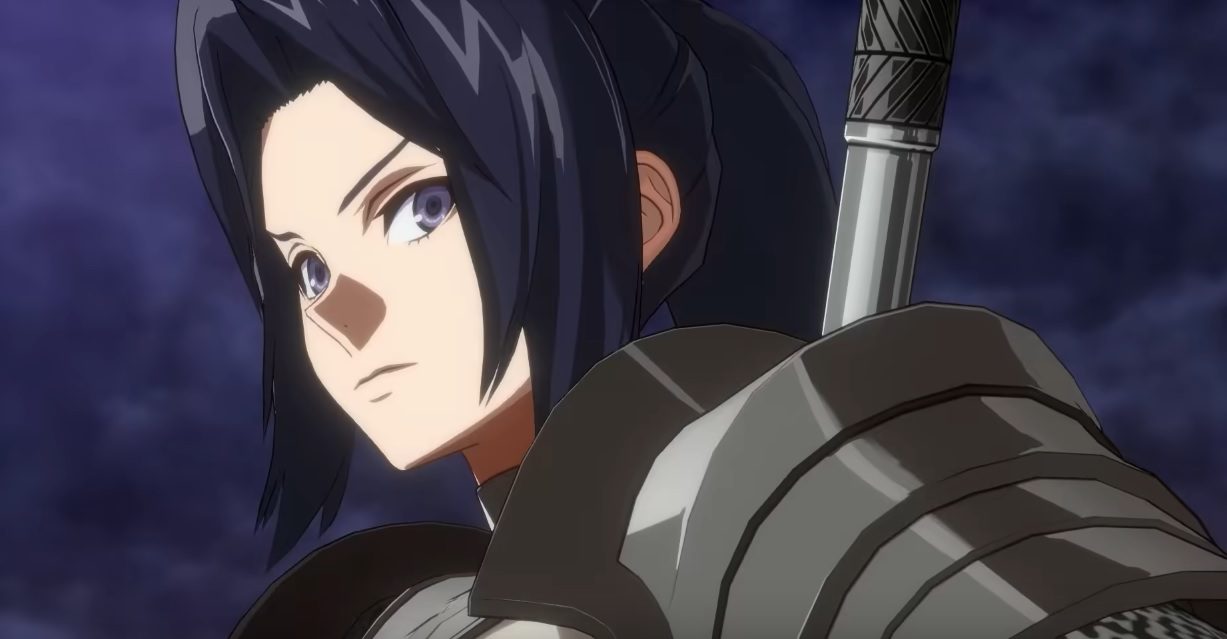 Who is your favorite duelist?

Following on from this past weekend’s open beta, publisher Nexon announced that its spin-off fighter DNF Duel will officially launch in summer 2022 on PlayStation and PC — Additional platforms were neither confirmed nor denied.

Over the past few days, curious fighting game players got their hands on the untested title via an open beta on PS4 and PS5, which offered up online play and… well… not a whole lot else. It can’t be denied that the beta was very rough around the edges, but the game itself showed a ton of promise. I’ll be offering up my brief thoughts in the very near future. So many fun characters, and it appears that Crusader is already something of a meme superstar!

DNF Duel, a spin-off of popular MMO Dungeon Fighter Online, sees a very attractive and magnetic cast of characters battling it out in typical 2D anime fashion. Arriving like a bolt from the blue, Nexon peppered the past fortnight with character trailers before dropping the open beta almost out of nowhere. It was certainly an interesting way to build hype and it worked a treat — given the buzz for the title I saw around the online FGC. While the beta had its fair share of issues, the early gameplay was sound, and with a good six or so months to go until release, developers Arc System Works and Eighting clearly have plenty of time to iron out the creases and get things ship-shape for what could be a grand launch.

DNF Duel is scheduled to release summer 2022 on PlayStation and PC. Be sure to check out the character trailers for Berserker, Grappler, Hitman, Inquisitor, Striker, Dragon Knight, Vanguard, Kunoichi, and Crusader.