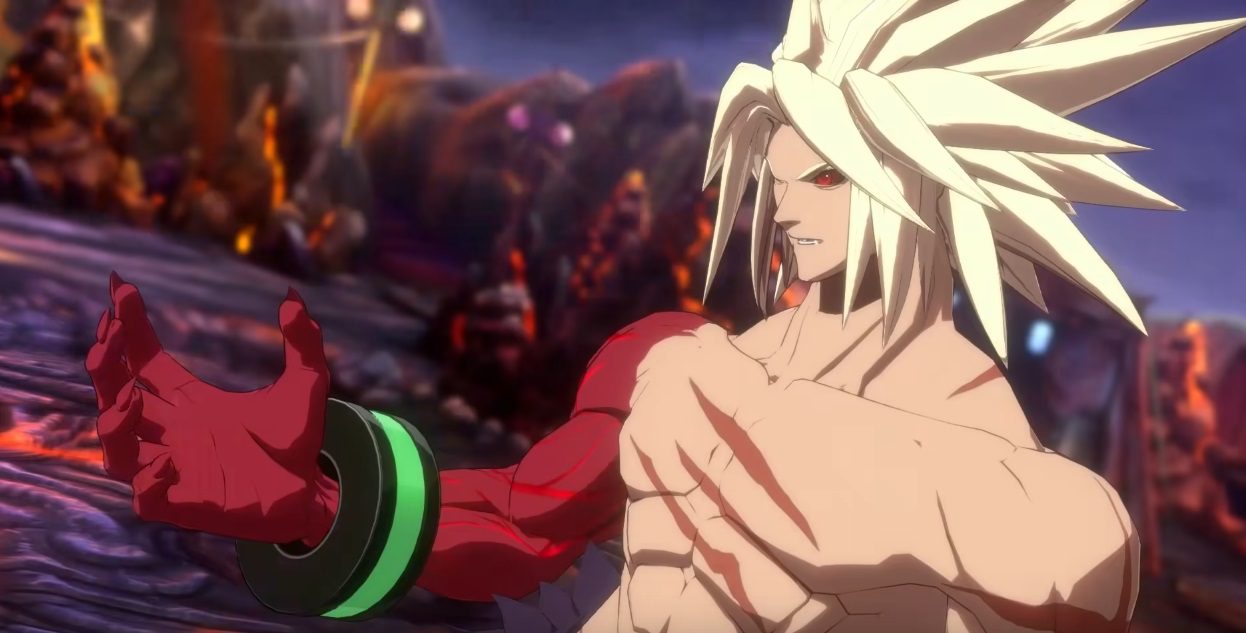 Ooh, that looks like a bit of a nick

Nexon might not be interested in offering us a release date, or even a platform, but it has already begun dropping character trailers for DNF Duel, its impressive-looking fighter set within the universe of popular MMO Dungeon Fighter Online.

The first DNF Duel character trailer takes a look at the wild Berserker, who falls into the anime trope category of “Wild, laughing madman who loves blood.” The video sees the crazy-maned maniac carving up a storm with his powerful blade, further emboldening these powers with miraculous control of his own lifeblood. A momentous and cinematic super sees Berserker conjure up a Blood Dragon to take a bite out of his hapless opponent. Our boy then has a bit of a laugh about matters. The Berserker is the first official character announcement for the DNF Duel roster.

As previously reported, Dungeon Fighter is very much an untested entity in the fighting game market, but is already off to a good start thanks to some attractive previews — such as the above video — and has pedigree fighting game developers such as Eighting and Arc System Works in its corner. Whether the final title is able to carve out a niche among the Guilty Gears and Street Fighters of this world is up for debate, but DNF Duel is certainly up for the ruck and isn’t looking too shabby at all… Still, Nexon would do well to drop the most rudimentary details about the title before it continues the hype train.

DNF Duel is currently in development for unknown platforms.