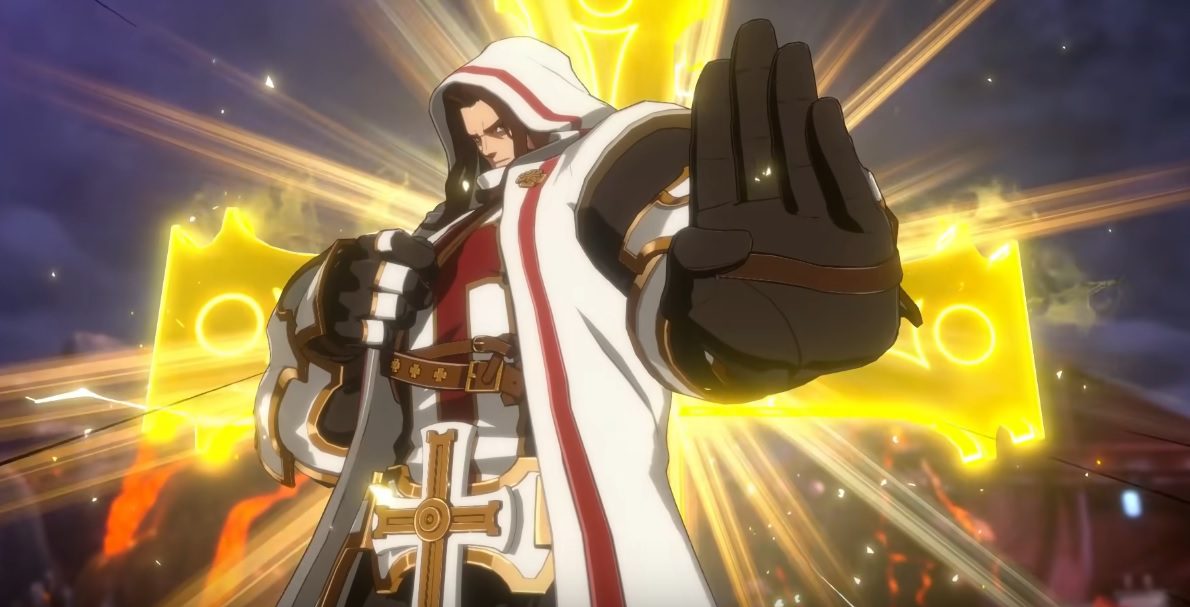 Nexon has spent the past fortnight getting the fighting game community all hyped up for its incoming scrapper DNF Duel, an all-new one-on-one fighter based on the popular MMO Dungeon Fighter Online. After two straight weeks of increasingly exciting character trailers, fans will have the chance to check out an open beta on PS4 and PS5 from today.

All interested parties need do is download the game client on their PlayStation platform of choice, and you should be good to go. The beta will run from today until Monday, December 20. Though publisher Nexon has been incredibly thin on the details, including what modes are available, which characters will be selectable, and what method of online technology DNF Duel will use — it seems that a selection of informative videos pertaining to the title’s mechanics will be dropping later this afternoon, with Nexon finally confirming that DNF Duel will utilize the much-vaunted rollback netcode. Neato.

Of course, it wouldn’t be a day without a new DNF Duel character trailer, and you can check out the preview above for a look at the Crusader, a hulking behemoth of a man who uses his huge frame and holy hammer to bring the lord’s will to his opponent — one crushing blow at a time. Crusader’s super sees him reach out to the heavens, raining down the power of Lord Lemidios on his foe’s hapless body and soul. Crusader looks very much to be our tank. He’s on a mission from God.

DNF Duel is in development for PlayStation and PC platforms for an unknown release date. Be sure to check out the previous trailers for Berserker, Grappler, Hitman, Inquisitor, Striker, Dragon Knight, Vanguard, and Kunoichi.