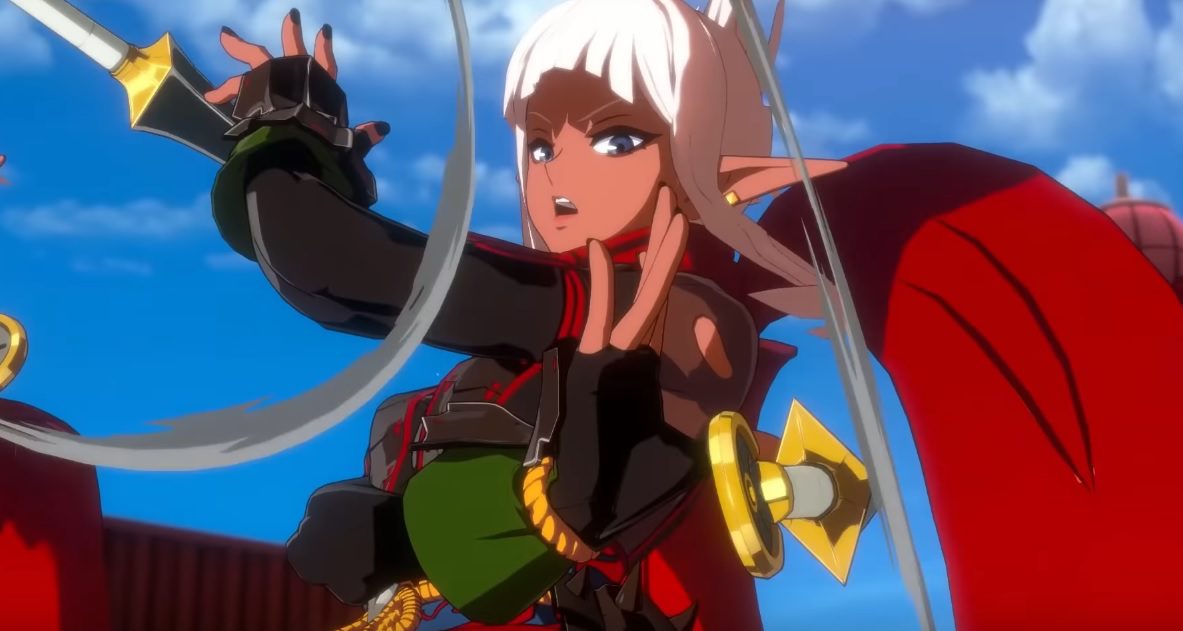 If you check the calendar, you’ll see that today is a day, and that means it’s time for Nexon to release a new character trailer for its upcoming fighter DNF Duel. This latest preview takes a look at the surprisingly fashionable ninja, Kunoichi.

What an entrance! In one of the most explosive DNF Duel trailers to date, Kunoichi makes her presence felt among a flurry of darts, flames, acrobatics, and, of course, some good old-fashioned ninja magic. You might also notice that Kunoichi is a little bit of a fashionista, eschewing the ragtag clothes and barefoot nature of most fighting game ninjas for a pair of heels, some form-fitting gear, and some darling nails. Just because you’re an assassin, doesn’t mean you can’t work that… erm… “fit.” Personally, I think Kunoichi is one of the most exciting-looking characters revealed for DNF Duel.

The buzz for DNF Duel is quietly building, as the Fighting Game Community eagerly awaits the launch of the title’s open beta, which takes place on PS4 and PS5 from tomorrow. We know nothing of DNF Duel‘s mechanics, control system, story, or fight flow, so it’s pretty wild that we’re getting thrown straight into the Dungeon Fighter Online spin-off. I’m quietly excited and extremely curious — here’s hoping that the beta will deliver on the underdog title’s promise

DNF Duel is currently in development for PlayStation and PC platforms. Be sure to check out the previous trailers for Berserker, Grappler, Hitman, Inquisitor, Striker, Dragon Knight, and Vanguard.