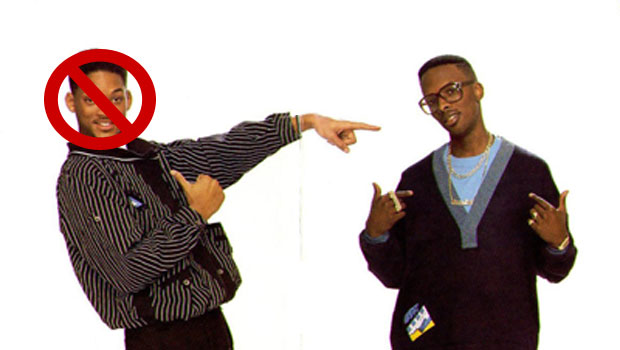 So it makes sense that Activision would tap DJ Jazzy Jeff to not only appear in the upcoming DJ Hero, but to create exclusive mixes for the game. “Tears for Fears ‘Shout’ vs. Eric B & Rakim ‘Eric B. Is President'” and “LL Cool J ‘Rock the Bells’ vs. The Aranbee Pop Symphony Orchestra ‘Bittersweet Symphony'” will appear in the game alongside the DJ’s in-game character.

DJ Jazzy Jeff joins the long list of in-game DJ celebrities for DJ Hero, including DJ Shadow, DJ Z-Trip, Grand Master Flash, and DJ AM. Shouldn’t they be saving some of the guys for the inevitable sequels?