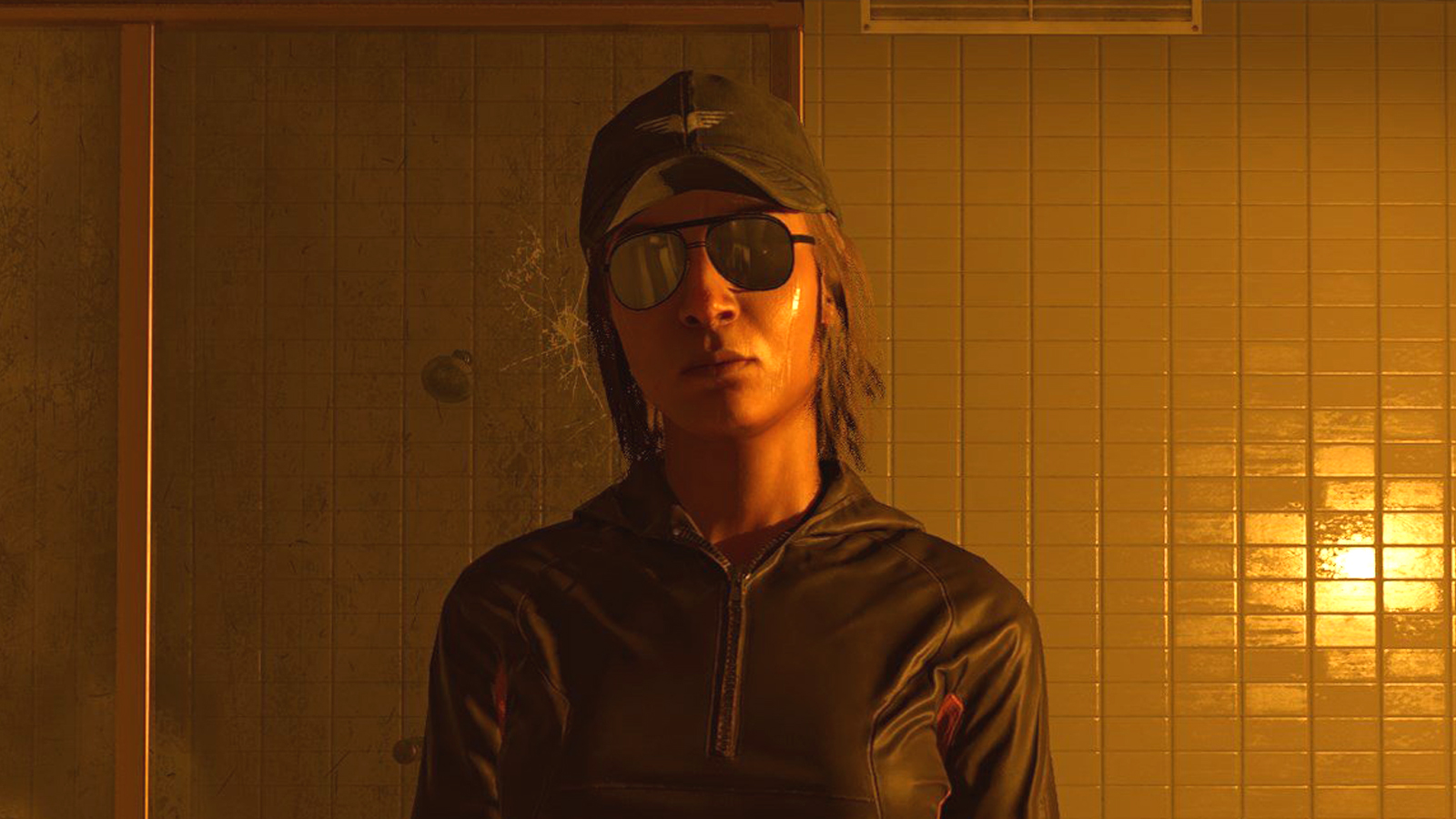 Although a lot of folks like the harrowing dust-filled setting of the first Division, I found myself actually digging into Tom Clancy’s The Division 2 re-creation of Washington D.C. on a more regular basis. Massive Entertainment packed a ton into their take on the region, with lots of little nooks and crannies to uncover and in a few cases, bigger secrets. As Game Informer reports, there are still some left.

Terry Spier, the creative director at Red Storm (which helped Massive Entertainment develop Division 2), states that when he “goes down the checklist [of secrets], there are still a couple [to be found].” That includes the secret vendor of Cassie Mendoza and the currently known “Hydden Hotel” locations that were specifically brought up in the conversation with Spier.

So what’s next for Tom Clancy’s The Division 2 beyond these nebulous promises of secrets (remember the Mega Man 9 secret that no one found)? More expeditions (free events) are on the way, as well as optional mastery system challenges, and matchmaking for an easier “story mode” version of the raid.