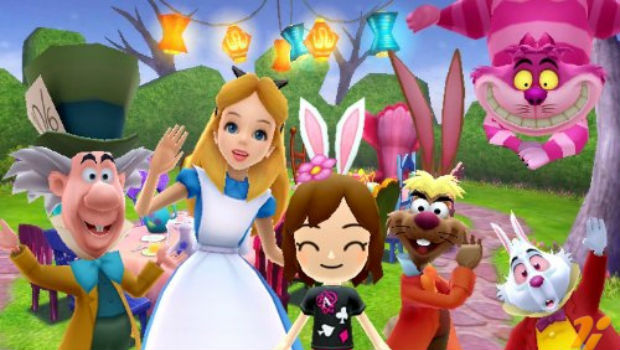 Disney Magical World was released in Japan, then North America, and in a few months, it’ll arrive in Europe. The exact date is October 24, and the Pirates of the Caribbean DLC is also confirmed.

Magical World is actually a pretty decent game, so long as you can deal with the hand-holding and Disney motif. Kids will really dig it as a more accessible gateway into Animal Crossing, as there’s a lot less meta-work to be mindful of.