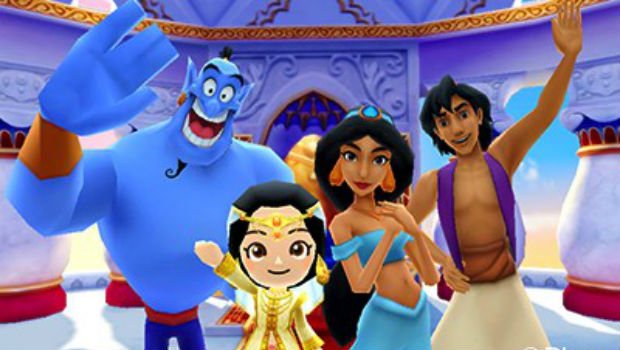 The 3DS is getting another potential cash cow this year, as Namco Bandai is localizing Disney Magic World for the US. This game was previously known as Disney Magic Castle: My Happy Life in Japan, and had its own 3DS portable bundle — so it makes sense that it would come over here eventually. It’ll launch on April 11th.

According to the official description, you can customize your avatar with different outfits, as well as manage buildings like cafes, and plant crops. You’ll also do some missions for neighbors based on Disney characters.