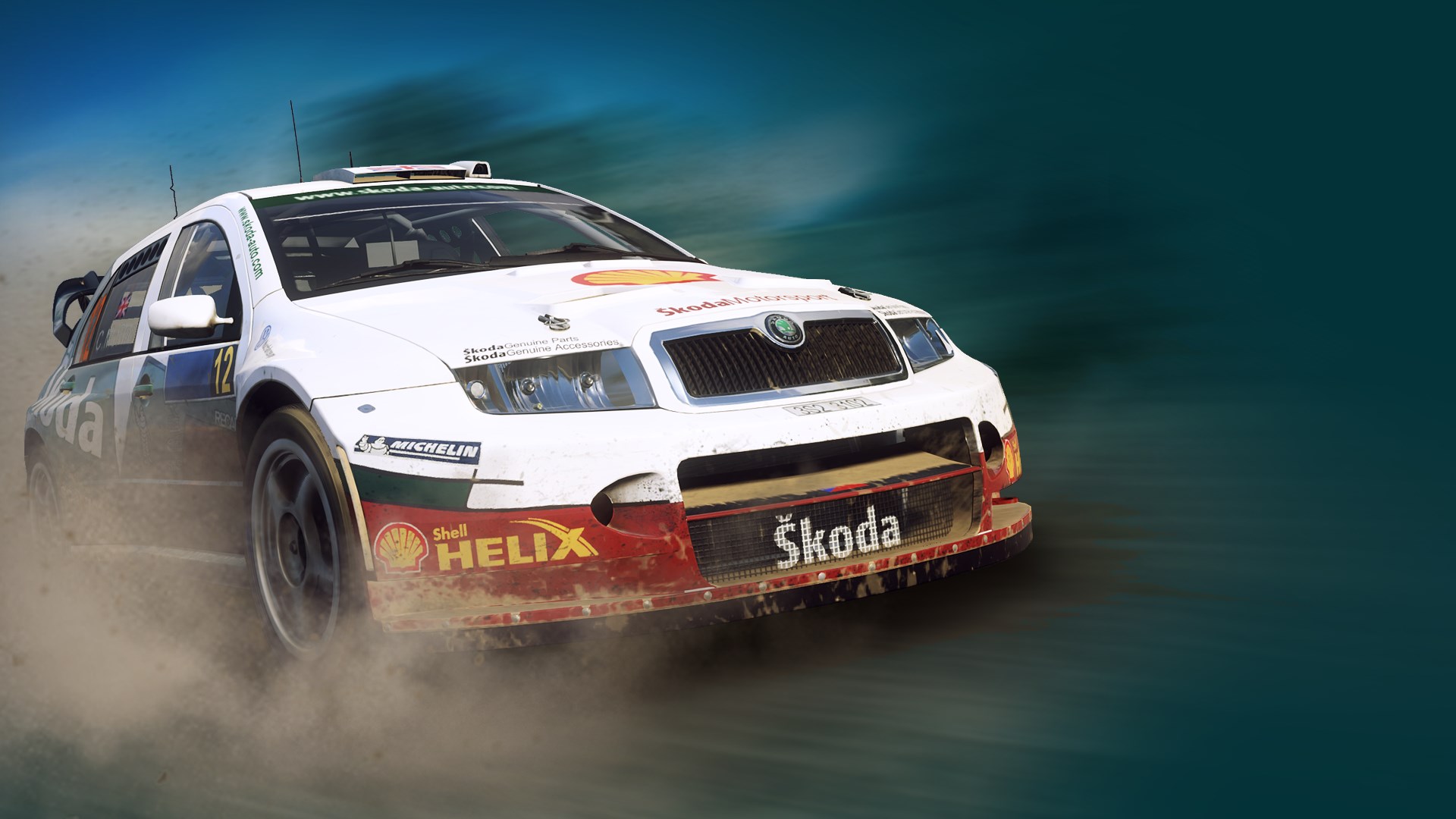 The long-requested VR update to DiRT Rally 2.0 is now live on PC. The update is free for the Steam version of the game while a special Oculus package is available on the Oculus store that includes additional in-game liveries. Both the Rift and the Rift S are supported, bringing full 360-degree rotation to the game and some changes to textures to better maintain a solid framerate.

Sadly, the PS4 version of DiRT Rally 2.0 will not be receiving a VR update this time out. As stated on Codemasters’ official blog, “There are no plans to add PSVR support to DiRT Rally 2.0.” That seems like a real missed opportunity, what with the first DiRT Rally getting a VR release on the console.

At any rate, if you have a PC capable of running this, you’ll finally be able to experience a whole new view of DiRT.