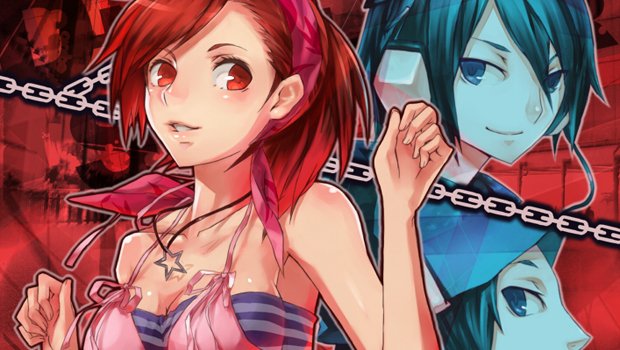 Fighting demons isn’t a game; If we lose, we die

Shin Megami Tensei: Devil Survivor Overclocked will release one week earlier than anticipated in Europe. Originally slated for release on April 5, Ghostlight has pushed up the launch date of the 3DS title to March 29.

Atlus first released the enhanced role-playing game in North America and Japan back in 2011. But better late than never, right? To sweeten the bitter taste of the long wait Ghostlight is including a pair of posters feauturing the title’s box art and a styzed portayal of the Tokyo skyline for those that pre-order the game.