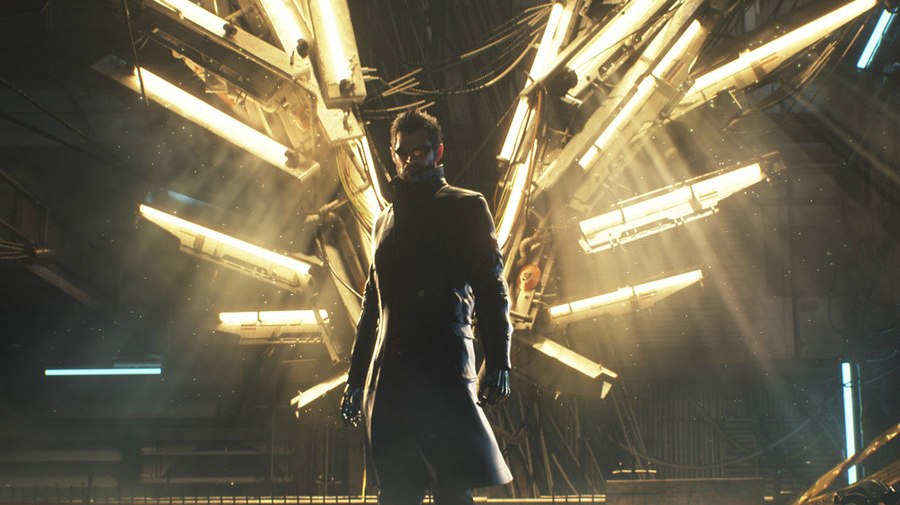 Let’s hear it straight from Eidos

There’s been a negative reaction online to Eidos Montreal’s use of the racially-charged term “mechanical Apartheid” in its promotion of Deus Ex: Mankind Divided.

Speaking with Destructoid today, we asked the title’s Executive Narrative Director Mary DeMerle about the aforementioned term, past blunders like Letitia from Human Revolution, and the need for cultural sensitivity in science fiction. This is what she had to say:

“A combination of bad things that happened all at once brought Letitia about. That was never the way it was supposed to be…I feel very bad about that one. We are very sensitive, there’s a lot talk on the team itself to…to be sensitive to the issues these things might bring up. When we make a decision like embracing that term, ‘mechanical Apartheid,’ we do it with a lot of thought and a lot of specific concern about how we’re doing it.

And what we are also trying to do with Deus Ex is look at the world, and trying not to judge the world but to present it in a very – we like to talk about shades of grey. So we like to present the issues to the best of our abilities without judging you or your actions, so that you can make up your own mind about it. It’s one of the things I’m constantly telling the writers on the team is that you can’t write dialogues that are judging, you can’t come up with choices where you’re slapping people in the face for their moral decisions.

You have to present them in as neutral of a way as possible to enable players to feel that and interpret it in their own way. Obviously, there will be people who are super sensitive to those sorts of things, and we recognize that, and we feel bad when we offend someone but we are trying to be as truthful and as honest as we possibly can.

“We’re not trying to be preachy here, just holding up the mirror. And that’s one of the things about science fiction: it embraces concepts that are hard for society to see.”