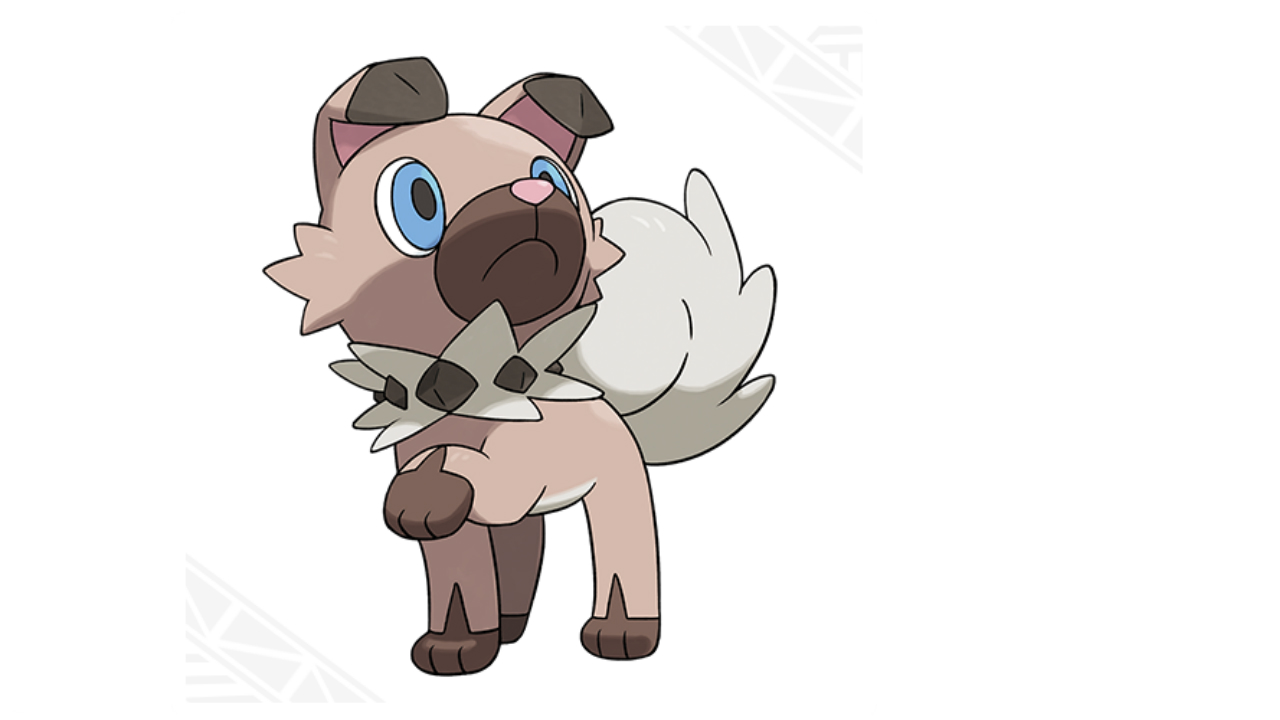 There was a lot of competition for the Best 3DS Game for 2016, including a handful of other JRPGs, but in a landslide victory (taking almost half the votes among nine entries), the award goes to Pokémon Sun and Moon.

There was a ton of hype for the newest Pokémon games ever since that Alolan Exeggutor was a palm tree, and it just kept building with demure Meowth and boy band Dugtrio. Heck, we liked the new and remixed Pokémon so much we wrote a whole post about our favorites.

For bringing the classic monster pocketing back into the collective consciousness with a tropical twist, Pokémon Sun and Moon are Destructoid’s Best 3DS Game(s) of 2016.