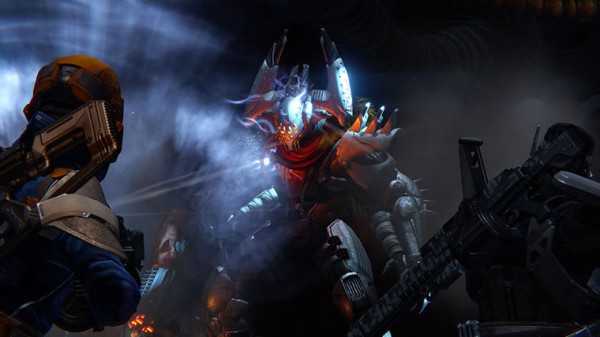 [Update: The trailer is live.]

Destiny has been lagging quite a bit lately. With no new content for the past few months, players in my group (myself included) have been quitting left and right. Thankfully we’re about to get an injection in the form of the second expansion next month.

Activision has announced that House of Wolves will debut on May 19. The publisher sent us over a trailer, but it is currently not live yet — when asked, we were told that it would go live at 1PM EST today.