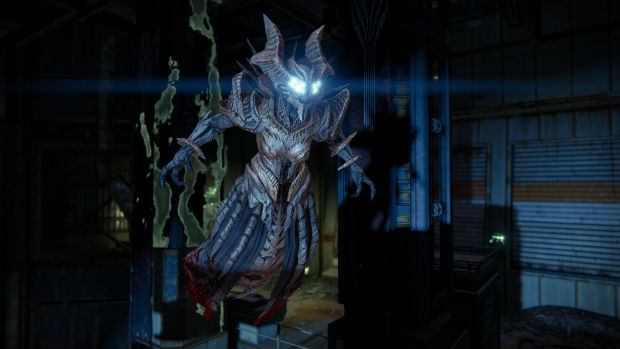 Activision has just sent some details our way for Destiny‘s first expansion, The Dark Below, which will be available December 9.

Dark Below will feature new weapons, armor, and gear, as well as more Legendary gear and Exotics. The Light level cap has also been raised to 32, with five additional bounty slots in tow (thanks Bungie). You’ll also see new story quests, as well as another Strike, The Will of Crota.

Three new PVP maps will also be in tow (Pantheon, Skyshock, and The Cauldron), as well as the new six-person raid, titled Crota’s End. In surprising news, PlayStation platforms will get another exclusive Strike called The Undying Mind.