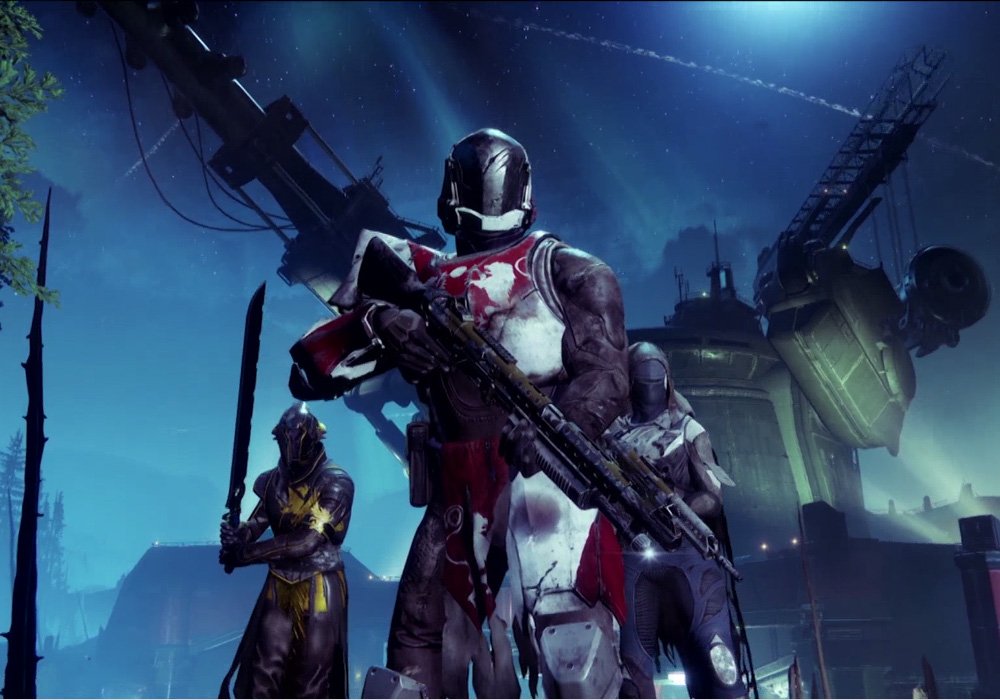 Destiny 2 is releasing two days earlier than previously announced, on September 6 rather than September 8 for consoles. PC gets it on October 24.

I never got around to playing the first Destiny, despite initial hype due to Bungie’s great gun-play. But after hearing so much of a lack of story and that it’s a quasi-mmo grind-fest, I just never gave it shot. It seems like they are really addressing the story concerns bit this time around, including some fine cinematic in this new trailer.