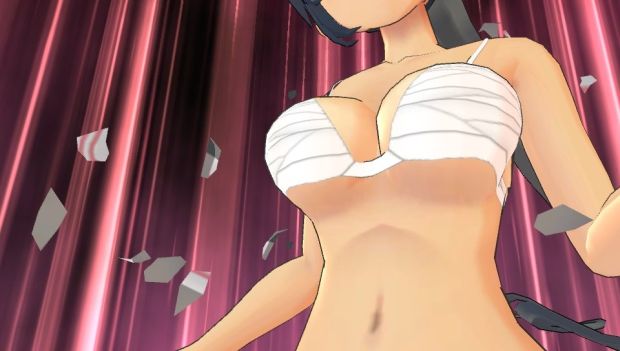 Senran Kagura is getting three brand new games, you perverts.

Dekamori Senran Kagura is the most absurd of the bunch (which is saying something). It’s a rhythm cooking game for the PlayStation Vita and PSP, categorized as a “hyper big-breasted cooking-rhythm game” according to Famitsu. Expect this one to be released in Japan on March 20.

Senran Kagura 2: Deep Crimson is a side-scrolling 3D action game for the 3DS made by the same team that made Senran Kagura Burst. It also features two male characters, on top of all the big-breasted women for once. This one is scheduled for an August 7 release.

So there you go. A flood of boob games are coming to a console near you soon. Pervs.