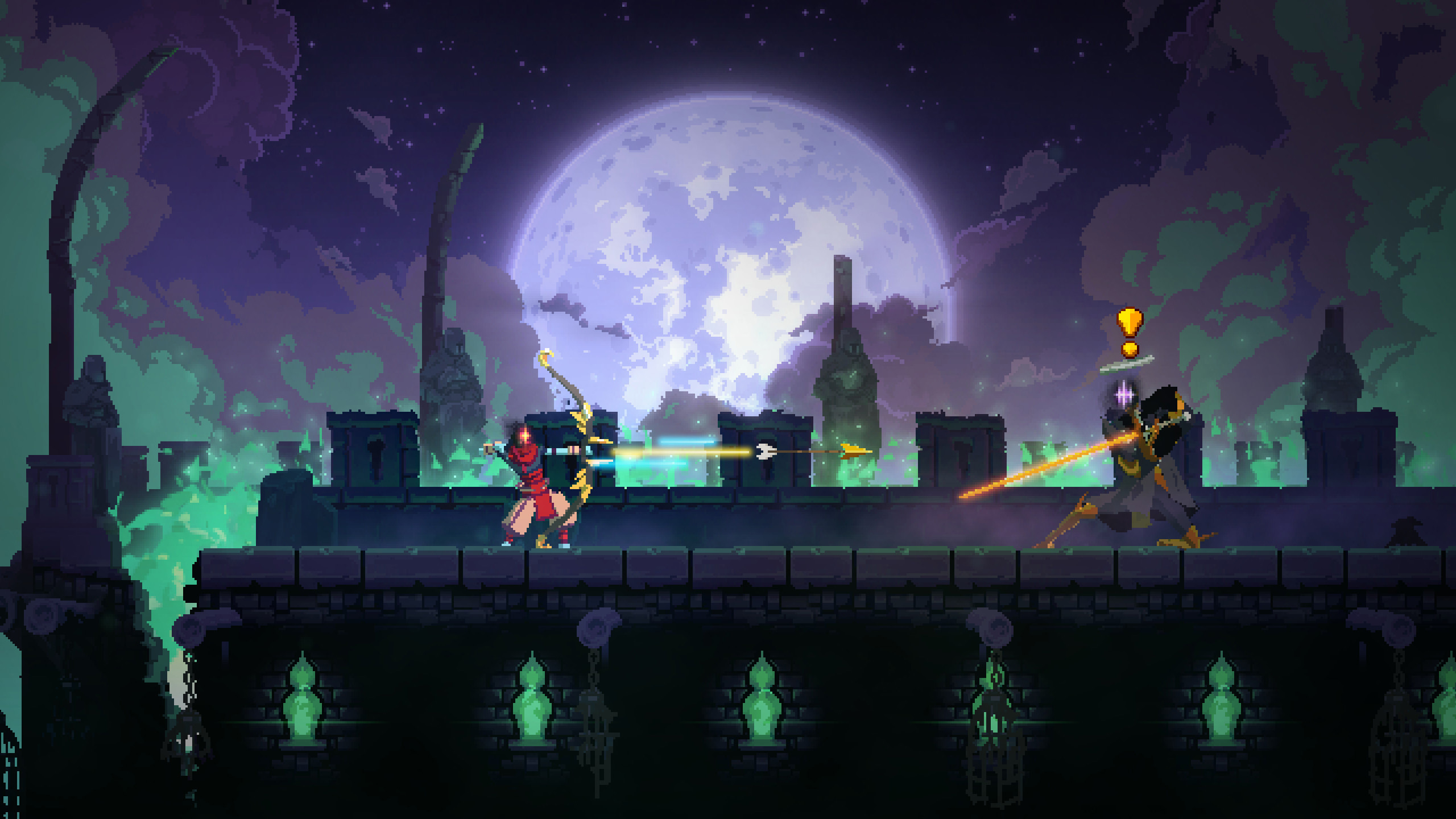 The third DLC for Dead Cells is called The Queen and the Sea, and it’s throwing down a challenge against a fierce new final boss, complete with a new ending, in Q1 2022.

As the roguelike action-platformer crosses the six-million-sales mark, Motion Twin and Evil Empire have posted a teaser trailer for the third add-on following The Bad Seed and Fatal Falls. It looks like more of a good thing! And more free updates are planned for 2022.

Building on the very teaser-y footage (and some screenshots on Steam), the developers have announced the two new biomes for The Queen and the Sea — there’s the Infested Shipwreck and the Lightouse, which are alternatives to the usual High Peak Castle and Throne Room areas. As for the boss’ identity, well, you can put two and two together.

What’s interesting is that one of the new DLC zones is summed up as being “slightly unconventional” and it’s “not the standard-issue Dead Cells level that you know and love.”

One of the screens shows our relentless protagonist wielding a shark of all things, and there’s talk of a “new, not-so-cuddly pet.” I like how much this game lets loose. 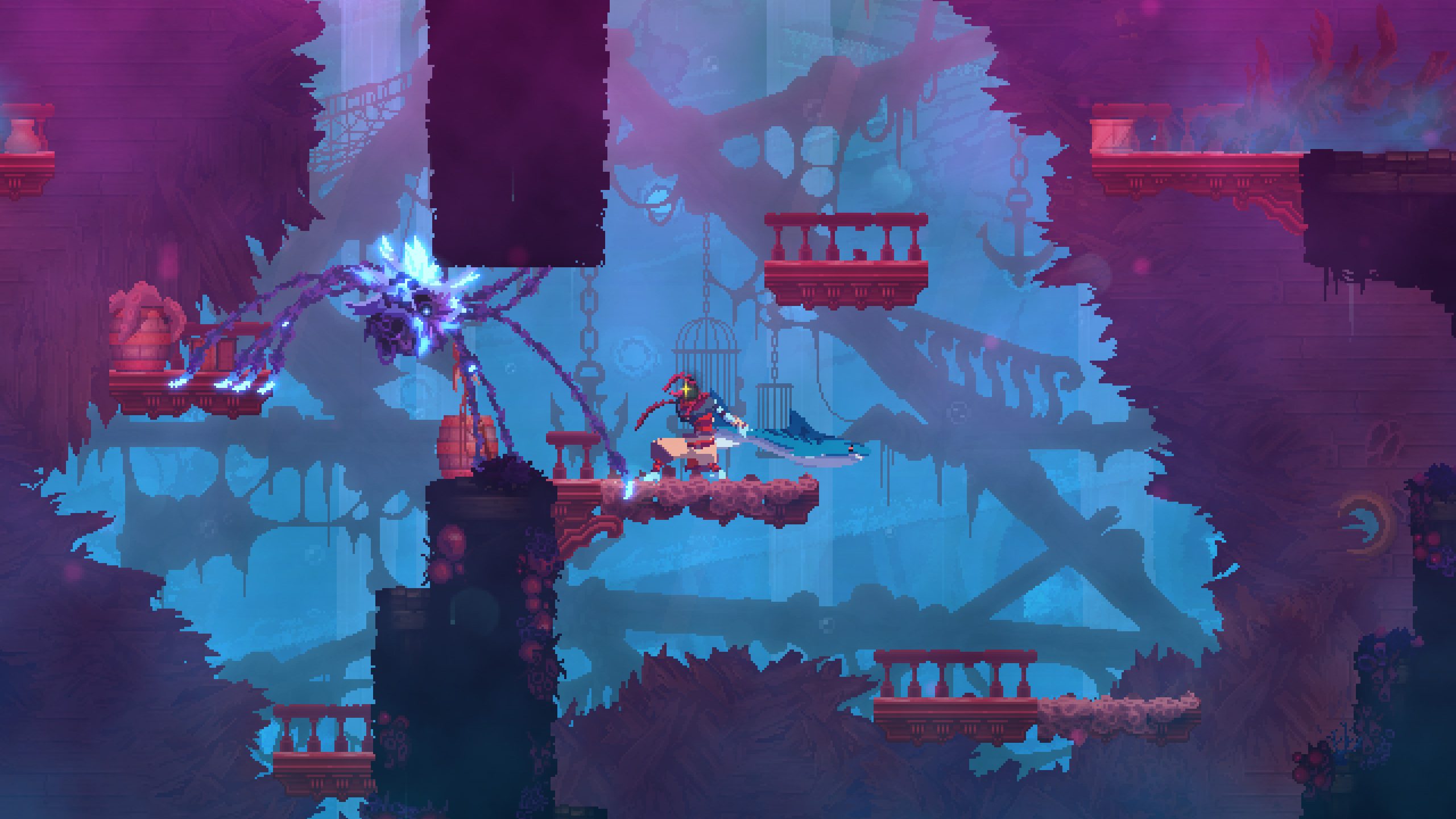 Dead Cells: The Queen and the Sea “finishes the path started with The Bad Seed and Fatal Falls, giving a new ending to the game.” While it will be a culmination, it’s not the end of new stuff — the team is promising free updates “for another year at the very least.”

The DLC will once again hit that no-brainer $4.99 price, and purchases will help fund these free updates and also Motion Twin’s next project. The ride never ends.

If you’ve dug into the recent Everyone is Here crossover character update, there are a couple of issues to watch out for, including a softlock after using the binoculars in the opening area, a potentially missing Guacamelee lore room, and long load times on Nintendo Switch. The latter problem popped up before, and it was fixed, but it crept back into that version. “A patch is coming ASAP for all of this,” according to the devs.