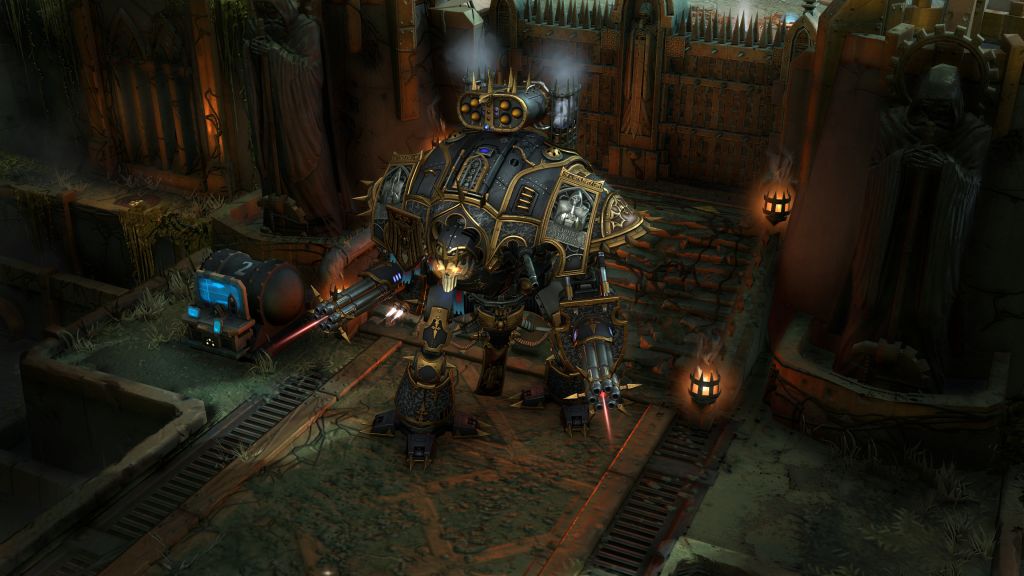 Relic isn’t done with supporting Dawn of War III just yet. While there aren’t many issues with the final version, some annoying little bugs have reared their heads for players and Relic is hot on the case. For the first patch, coming this Monday, Relic is going to be tackling issues with units being invisible as well as including a surrender option for when the battle is basically lost. I know that would be my most used button, overall.

On the following day, Relic will be looking at server issues that have been plaguing users. For some, the game has been pairing them up with servers that aren’t close to them, resulting in a lot of input lag. Relic states they are going to refine which servers specific regions utilize based on latency data from the first week of play, so hopefully that issue will be an easy fix.

Finally, sometime later in the month, Relic will be releasing a balance update. They are looking at data on least used units and looking over reports of unit abilities that are overpowered (they mention, specifically, Zapnoggin’s teleport). They will also be looking into how escalation phases work in multiplayer to see if the buff tiers are scaled correctly.

All in all, it sounds like the multiplayer portion of Dawn of War III should become a bit more balanced. I haven’t played much of the multiplayer since release, but I wasn’t particularly excited about it in beta. Maybe balance issues really were to blame, but either way the game should be getting better going forward.