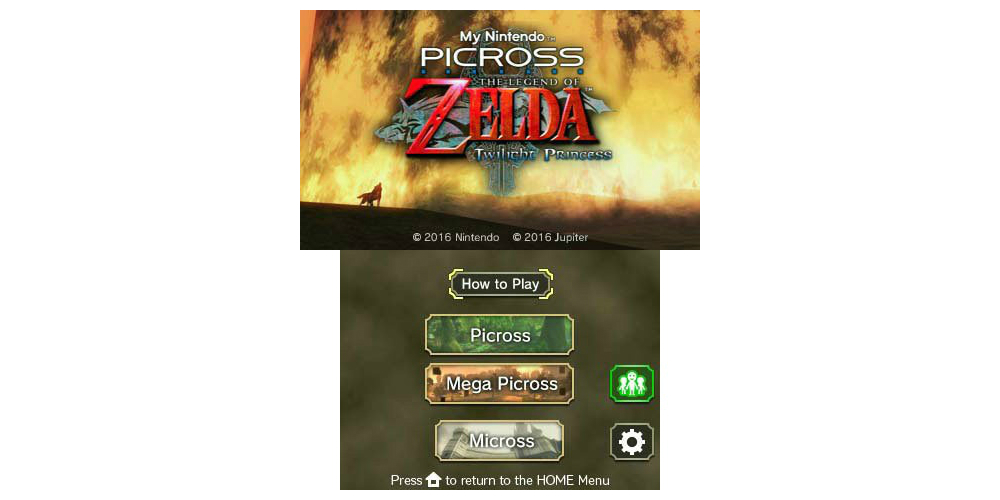 A dataminer named Cellenseres has found evidence of a new Picross game. It’s based on The Legend of Zelda: Twilight Princess, and will reportedly arrive on March 31, as a reward for the upcoming My Nintendo service. If it was a bonus for registering Twilight or merely a signup bonus to get people to use it, it would make perfect sense.

This leak looks pretty airtight all said, but we’ll have to wait for the My Nintendo program to roll out to tell for sure.