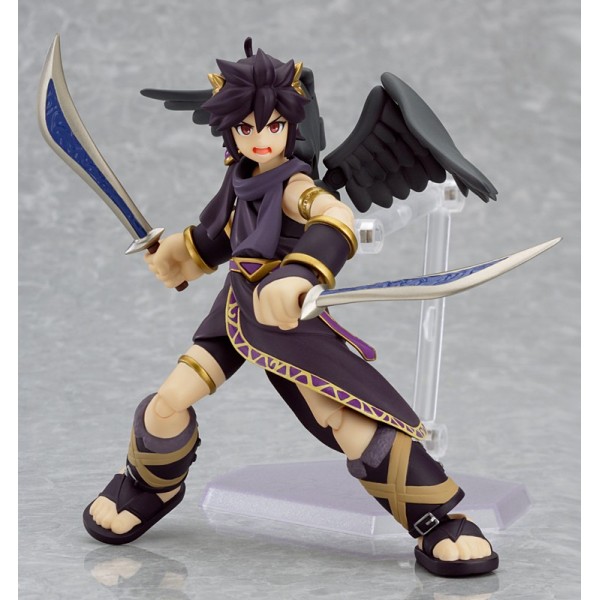 Are the dark differences dark and different enough?

The roster for the next Smash Bros. game has been fully revealed, and strangely enough, the character that’s inspired the most discussion is a clone. As you might guess, it’s generally not very happy discussion. So far, the response to Dark Pit seems to range from resigned to outraged.

It’s good to keep in mind that clones don’t necessarily take the a spot that could have gone to an all new character on a game’s roster. For instance, it’s not likely that Dark Pit took Shrek‘s coveted seat in Smash Bros. There’s more potential validity to the idea that Lucas, Mewtwo, or some other past Smash Bros. contestant character could have been there instead of Dark Pit.

Personally, I’m happy to get any sort of new content in my new videogame, even if said content isn’t exactly “new new.” I love Lucas and Mewtwo as much as the next guy, but if I start to miss them, I can just pop in Brawl or Melee. That said, if that rumored Snake, Chorus Kids, Ice Climbers, Wolf, Lucas DLC turns out to be real, I’ll buy it on day one.