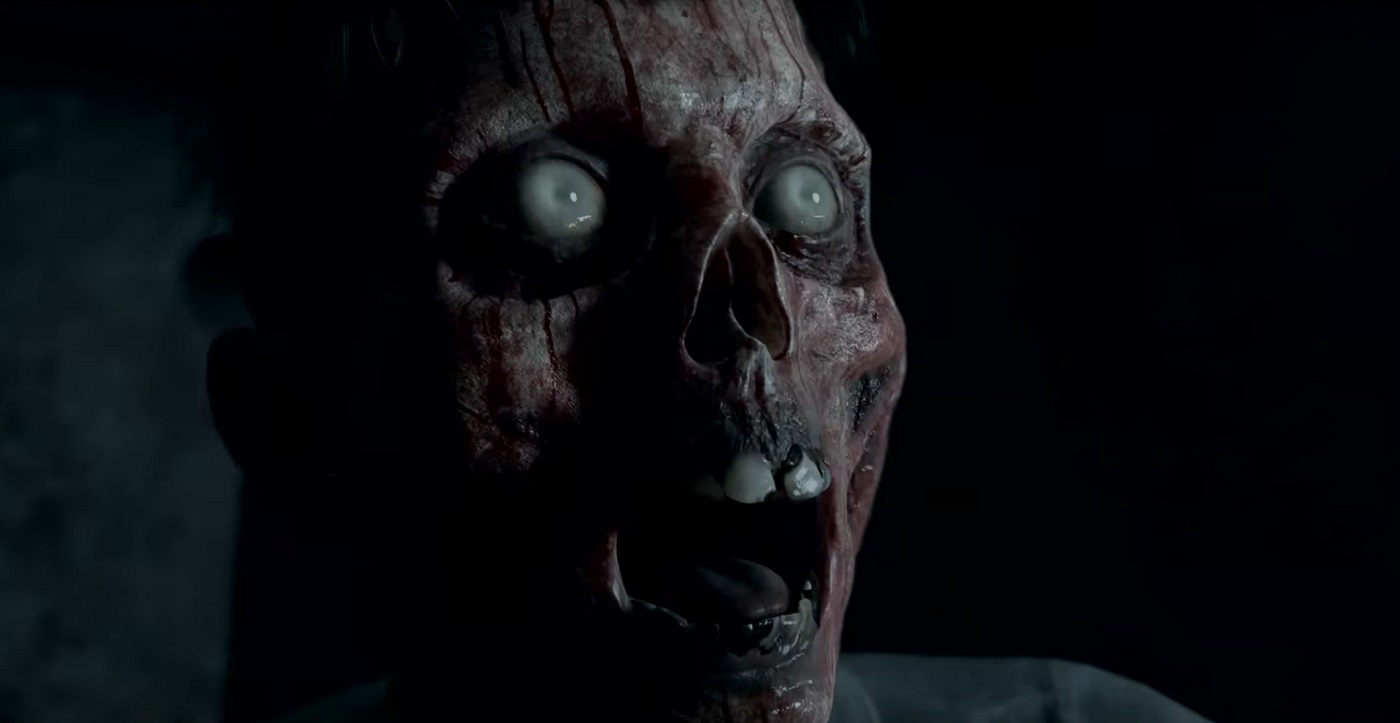 Shinier demons for all

Two titles from Supermassive Games’ The Dark Pictures anthology have received current-gen upgrades on PlayStation and Xbox — As noted by VGC, the upgrades appear to be free to all players who currently own the requisite PS4/Xbox One editions of 2019’s Man of Medan and/or its 2020 follow-up, Little Hope.

The new PS5 and Xbox Series X editions of the creepy horror releases will feature improved visuals and reduced load times. In addition, a new update released for all versions of the games includes a litany of tweaks and features. These include an improved U.I.; new difficulty and QTE settings; improved walking speeds for certain sequences and characters; updated event triggers; and some new accessibility options, which include more sizing choices for the games’ subtitles.

Man of Medan also receives a revised chapter, “Flooded”, which introduces new gameplay elements and a selection of possible new deaths for the seafaring adventure’s climax. The third title in the horror anthology, House of Ashes, is already available on PS5 and Xbox Series X, and is thus unlikely to receive a similar tech upgrade. As for the future of the franchise, several titles were trademarked by Supermassive earlier in the year, including O Death, The Craven Man, Directive 8020, Intercession, and finally Winterfold.

I really want to play them all, truly. But I am, unfortunately, a massive scaredy cat.

The Dark Pictures Anthology is available now on PlayStation, PC, and Xbox platforms.