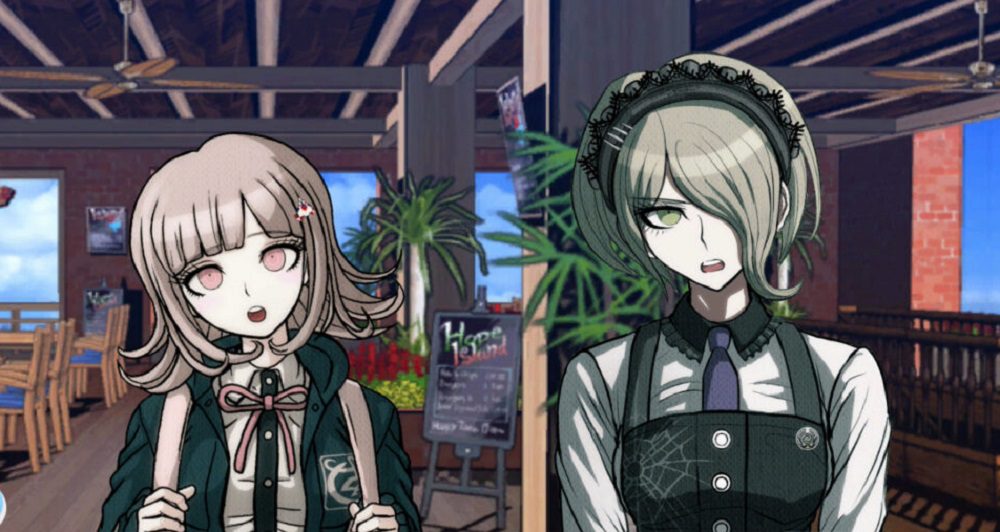 Spike Chunsoft has unleashed a slew of details pertaining to its upcoming compendium Danganronpa Decadence, which will be bringing animated murder ‘n’ mayhem to Nintendo Switch this winter. This super compilation contains not only the recent “anniversary editions” of three mainline titles in Kazutaka Kodaka’s cult franchise, but also a brand new tabletop-style spin-off in the form of the cheerful-looking Danganronpa S: Ultimate Summer Camp.

While Switch-owning Danganronpa fans, (such as myself), are obviously giddy at the idea of having these four titles ready to go — on the go — one particular piece of news hangs a big sigh over the proceedings. Spike Chunsoft has revealed that Danganronpa S: Ultimate Summer Camp will feature a structure built around obtaining and then leveling up a huge roster of characters pulled from the entire Danganronpa franchise.

And that means — you guessed it — gacha pulls and microtransactions. 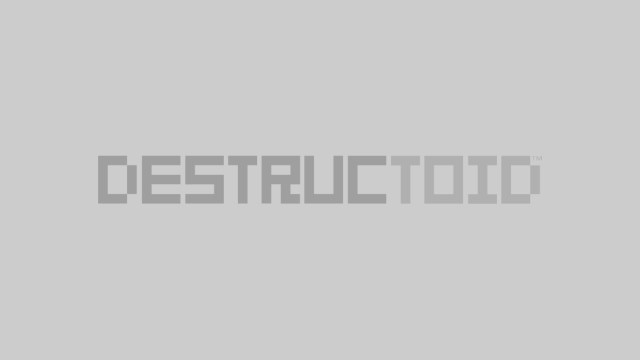 To be clear, all of the characters and their respective accessories can be obtained via in-game grinding, but the option will be provided for players to spend real-world currency on “Monocoins” and “Mononomicoins”, which can then be used to pull characters, items, and upgrade cards in order to build and expand the player’s roster. The characters can then form parties for an in-game battle mode known as the “Tower of Despair”. Apt. A party of characters fights through 200 floors of enemies, but will not level up in battle. Thus, cultivating and upgrading your team is key to conquering the tower.

“Don’t worry about saving coins,” reads the official overview. “Keep spending them to fill out your roster and inventory!”

Danganronpa Decadence is a fantastic-looking package, bundling Danganronpa: Trigger Happy Havoc, Danganronpa 2: Goodbye Despair, and Danganronpa 3: Killing Harmony, three great, twisted, murder mystery titles that still pull in new fans years after release. Hell, Danganronpa S: Ultimate Summer Camp itself looks really rad — packed full of familiar faces, sun-baked adventures, and the fantastic character artwork of series veteran Rui Komatsuzaki. Still, the news that this new Danganronpa adventure will be taking steps into one of video gaming’s most maligned mechanics will definitely come as a bum note for some fans. You can check out the full gameplay details over on the official blog.

Danganronpa Decadence will launch in the west on Nintendo Switch on December 3.