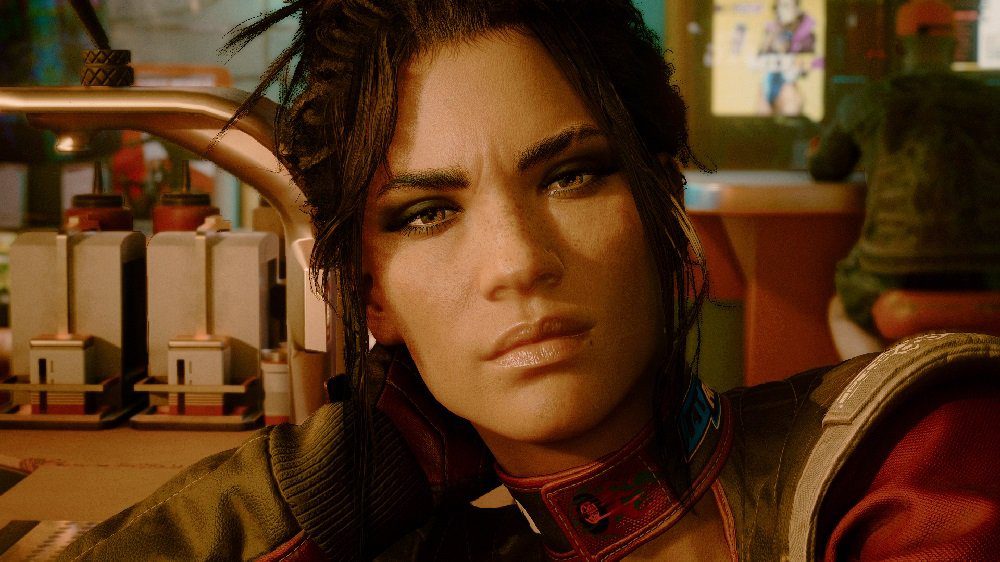 You’re not even close to baseline

CD Projekt RED has announced that it sold 13.7 million copies of Cyberpunk 2077 in the final few weeks of 2020, quickly making the future-noir RPG the Polish developer’s best-selling release to date. Of this number, 56% of sales were on PC, 28% came from PS4, with the remaining 17% on Xbox One. Overall CDPR’s profit grew 558% year-on-year.

After an expensive development process and several delays, CDPR’s sci-fi adventure arrived in December 2020 in a famously disastrous state — at least in regard to its console editions, neither of which had been offered to news outlets for review. Plagued with technical issues, Cyberpunk 2077 would find itself removed from the official stores of platform holders such as PlayStation, and would even be served class action lawsuits from grumpy shareholders.

Apologies were made as the publisher scrambled to repair the hammer blow to its then pristine reputation for polished, high-quality releases. Through its rapidly-launched “Help Me Refund” program, CDPR received requests for only 30,000 refunds out of 13-million-plus sales (though this figure does not account for refunds made directly through other platforms, such as PlayStation Store, for example).

Cyberpunk 2077‘s launch has seemingly caused little damage to the game’s bottom line, with the sci-fi shooter outperforming excellent CDPR releases such as 2015’s The Witcher 3: Wild Hunt. Cyberpunk 2077 is yet to be released on PS5 and Xbox Series X, which will further add to this already incredible number. CDPR has stated its intention to repair the Cyberpunk brand — with a rollout of fixes to the PS4/Xbox One console ports while ensuring that the incoming next-gen releases are up to scratch.

It should be noted that Cyberpunk 2007 remains a solid PC release, the quality of which will likely translate smoothly onto next-gen platforms. But what message has been sent to publishers with these staggering sales? Some spoke of Cyberpunk‘s launch being one of the most embarrassing in all of gaming, others pointed to it as an example of a modern publisher exploiting the good faith of its loyal customer base, others picked it up on PC, ignored the controversy, and enjoyed the game. But, however you stand on it, the fact remains that CDPR was rewarded with record-breaking sales.

Whether it be Cyberpunk 2077‘s sales, Nintendo’s limited-time Super Mario releases, or Sony’s U-turned store closure threats, publishers are finding, over and again, that they can disappoint, limit, or punish their audiences and still see multi-millions in revenue roll in. You do have to wonder if the major players in the gaming industry fear consequence anymore. They’re rarely given reason to.