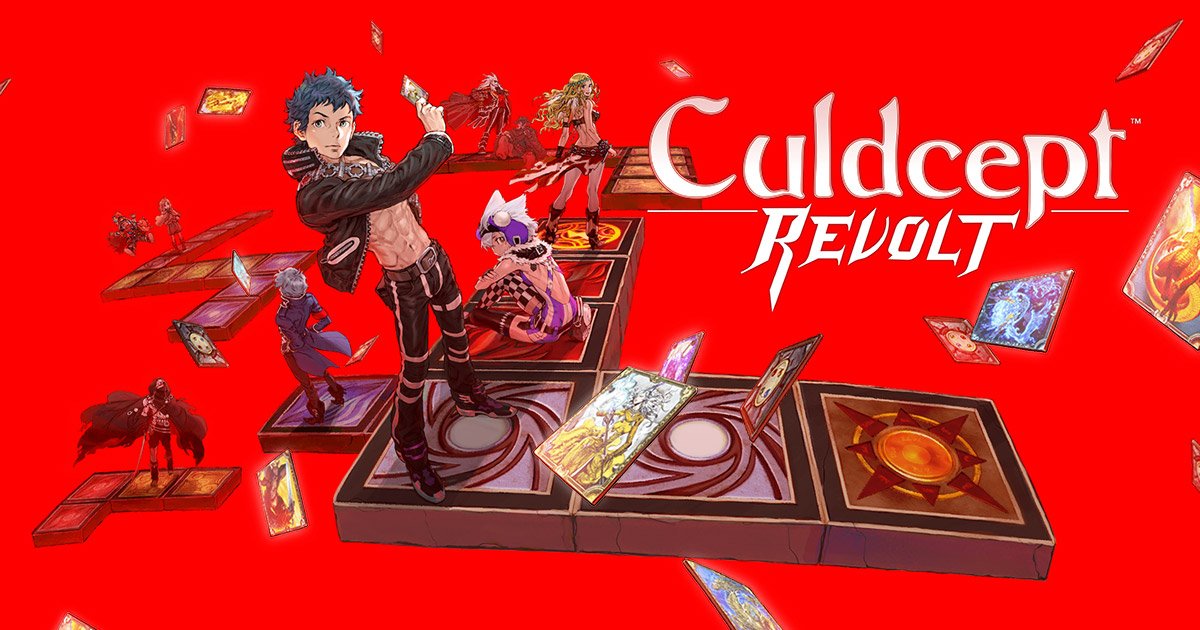 During the PS2 days, the Culdcept franchise was one those things that caught my eye, since the idea of having a board game with creature cards sounded interesting. Unfortunately, other titles grabbed my attention so I missed out on playing this series.

Thanks to NIS bringing the series’ latest game, Culdcept Revolt, to the West, I might get to fix this little problem of mine. Speaking of which, it turns out that the title has been delayed to Oct. 3 for North America and Oct. 6 in Europe. Luckily, this situation isn’t too bad since Aug. 29 and Sept. 1 were the original launch dates for the two regions.

According to Siliconera, NIS’ reasoning for the delay was because they wanted “to accommodate the manufacturing and production of the game.” On the bright side, we received a new trailer that talks about the board game’s cards. Based on the stuff I heard about the 3DS title, Culdcept Revolt is giving me a bit of a Dokapon Kingdom vibe; however, I doubt that it will turn your best friends into your worst enemies.