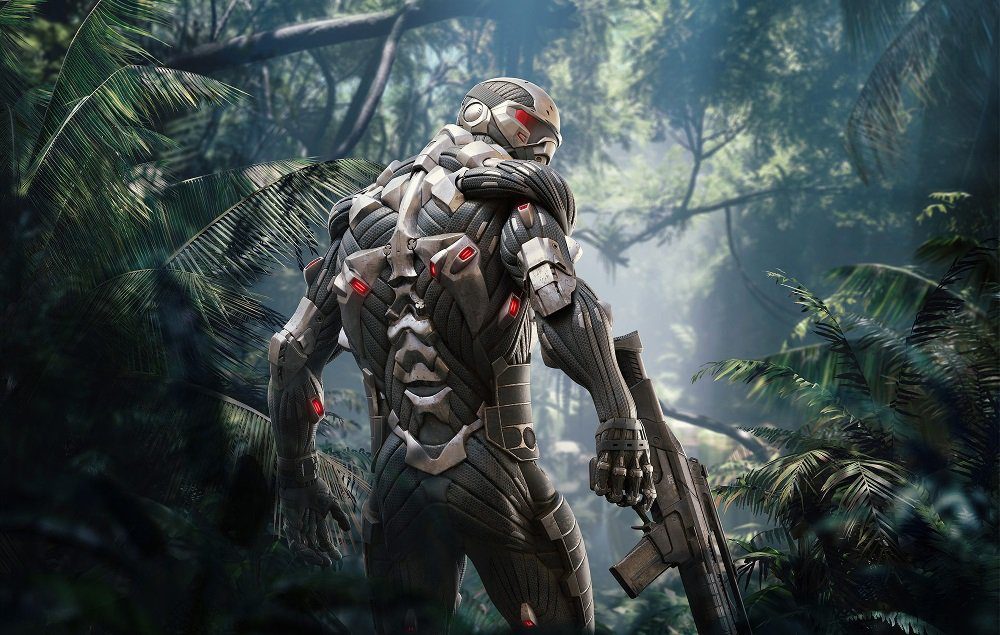 Get those internal fans whirring hard

Developer Crytek has released a next-gen upgrade for Crysis Remastered. The update allows PS4 and Xbox One owners to upgrade their copy of the interstellar shooter to a newly-enhanced version on PS5 and Xbox Series X/S respectively.

In addition to the technical boosts, Crysis Remastered‘s next-gen upgrade also includes a brand new level, “Ascension” which was previously cut from the PS4 and Xbox One editions of the remaster due to its technical complexity. Crytek has also applied a slew of tweaks and bug fixes to the shooter. For full details on both the PS5 and Xbox Series X/S editions of the new update, check out the official Crysis Remastered Reddit.