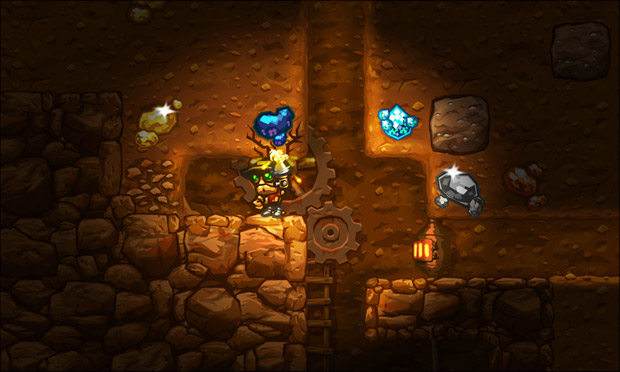 This system is long overdue Nintendo

SteamWorld Dig is a great game, and worth completing multiple times over. But is it worth double, or even triple-dipping for? For some, no game is worth that much. One such fan is frustrated that he can buy the game for 50% off on the 3Ds right now, but gets no such discount for the Wii U.

Responding to said fan, developer Image & Form notes that they are “looking into” a promotion that will make the Wii U game cheaper if you already own the 3DS game. It’s not really a full “Cross-Buy” promotion like he are familiar with at Sony, where you net multiple versions for free, but it’s a start.