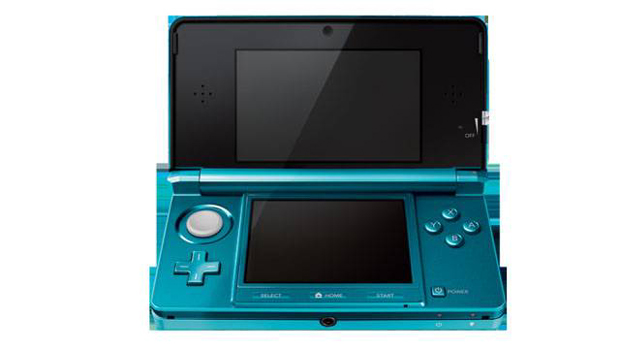 I haven’t had access to a computer for about twenty hours. A lot can happen in that time. I now have about eight news posts to write up, all of them about the 3DS and its games. and all of them from this Nintendo World event that’s going on right now.

I figured I’d start off with footage of the 3DS live presentation. The video above is just the start, there are three more below, totaling in about an hour and half of footage in all. It’s all in Japanese, so that might be a problem for you. There’s still tons of interesting stuff in here though, like footage of Kid Icarus: Uprising, Metal Gear Solid: Snake Eater 3D, and the augmented reality games that come built in with the 3DS, amongst other things.

Maybe by the time you’re done watching all this, I’ll have the rest of these posts done, which will include video and info on Resident Evil: The Mercenaries 3D, Professor Layton and the Mask of the Miracle, Kid Icarus: Uprising, BlazBlue Continuum Shift 2, Dead or Alive: Dimensions, and more.

It’s going to be a long afternoon. Good thing my laptop isn’t a 3DS.