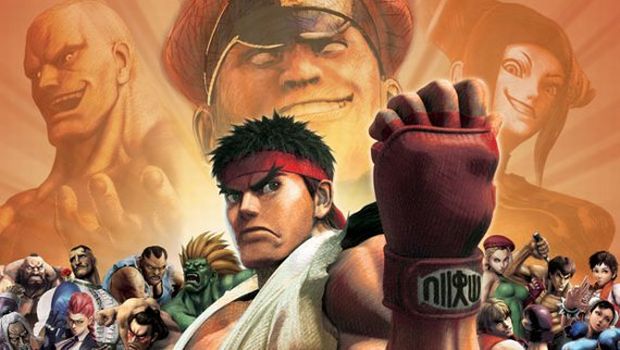 As many of you will be aware, Super Smash Bros. received a patch yesterday on both Wii U and 3DS adding Mewtwo to the game’s already large roster and applying a number of smaller balance changes to the game. Far tech savvier people than I over at The Cutting Room Floor have spent the last 24 hours digging through the game’s 3DS patch and have uncovered some interesting new additions.

Two new audio files have been added to the 3DS version of the game that feature Ryu in their file names. The first is Ryu’s stage theme from Street Fighter II.

The second file is a tune played at the end of the match, again straight from Street Fighter II.

The patch also included audio files relating to Lucas, who is already confirmed as coming to Smash, as well as audio files labelled Roy that contain Fire Emblem music. Could we be seeing Roy as future Smash DLC too?

We must stress that at the moment, this news is all super unofficial. That said, the fact these sound file additions include audio for a DLC character we know is coming is certainly interesting. Does this maybe mean that the Smash Bros. voting page is a sham and the new characters have already been selected? Entirely possible but let’s hope not.