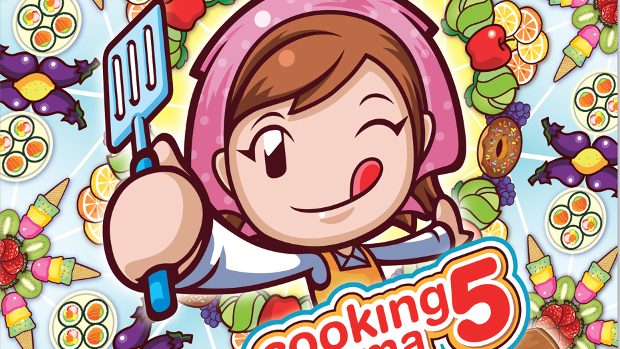 You know, I used to be a cooking mama myself. Those were the days.

Bon Appétit is actually the second Cooking Mama game to come to 3DS, but I somehow missed the last one, so I’m not used to seeing those wide-set eyes in 3D. And apparently Mama ain’t just cooking these days. Like most mothers with deadbeat husbands, you’re also left to do 30 other activities around the house and outside of the kitchen: “feed the pets, deliver orders, serve ice cream, organize crafts,” and so on.

Bon Appétit will launch in North America on September 16. Maybe it will fill the hole in our hearts.