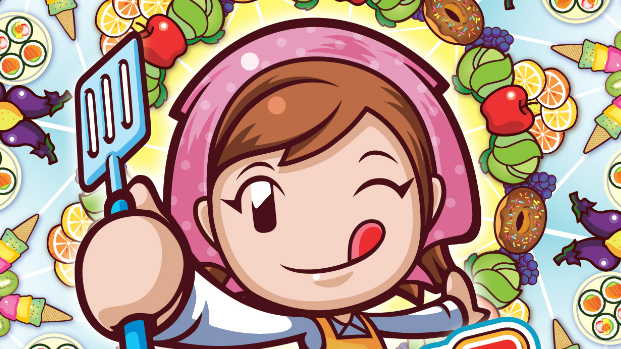 We first heard about Cooking Mama 5 last year, and expected to see it out then. Today, Majesco announced that Cooking Mama 5: Bon Appétit will release this September for the 3DS. This will be the second Cooking Mama game to appear on the 3DS (after Kitchen Magic), where the first three in the series were made for the original Nintendo DS.

To commemorate the release window announcement, Majesco sent along some screenshots of Mama, and for the most part, they are what one would expect. Mama smiles in the kitchen while the player taps on food items to make them. One of the screens is a little disturbing, showing that below Mama’s torso are not a pair of legs, but instead an enormous human hand. Perhaps the extra hand explains how she can take care of cooking, gardening, and babysitting all at once.