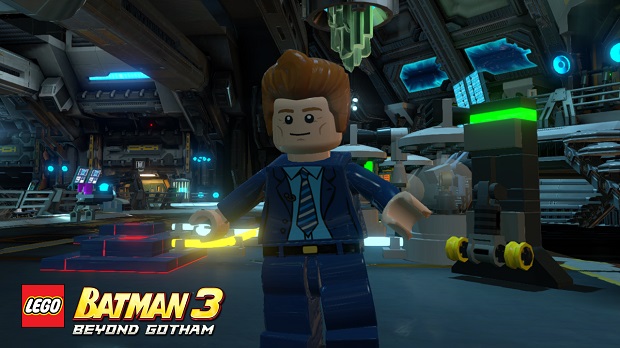 Not so clueless now

Conan O’Brien, the famed late-night talk show host and self-professed clueless gamer, will be reversing roles of sorts for his part in LEGO Batman 3. Instead of being confounded by videogames, he’s going to be playing himself and “help(ing) people out who are having trouble, who maybe need some guidance.”

But, how does a lanky, pasty, orange-haired man get appropriately morphed into LEGO form? The developers explain how they want to keep everything within minifigure standards, but still capture the essence of Conan. The solution: Give him really big hair.

Conan isn’t the only celebrity to appear as himself in LEGO Batman 3. Kevin Smith, noted comic fanatic, will be a playable character who comes equipped with a bullhorn to shout at people. And, he didn’t even need to do anything dirty to get the role.