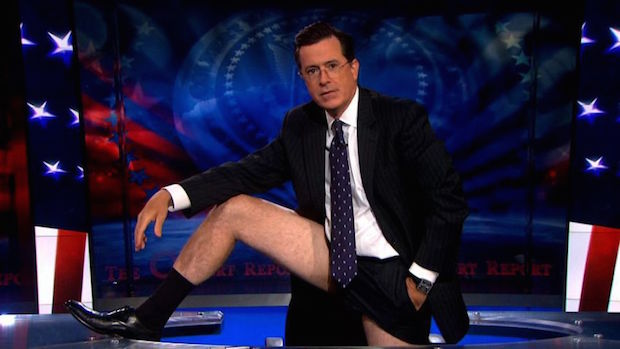 Symphony of the Goddesses on Oct. 13

I have been to two performances of The Legend of Zelda: Symphony of the Goddesses. The first was at the Pantages Theater in Los Angeles for one of the three premier performances. The second time was this past summer at the Walt Disney Concert Hall. I can honestly say that both performances can be considered two of the greatest moments in my life; as each musical number transported my mind back into Hyrule, allowing me to relive the magic moments I’ve spent with the series.

If you haven’t had a chance to experience the magic of hearing music from The Legend of Zelda live then you’ll want to tune into The Late Show with Stephen Colbert on October 13 to get a taste of what it’s like (without the four-hour wait for merchandise). A musical performance from the Symphony of the Goddesses will cap off a night spent with Elijah Wood and Sarah Silverman. The performance will also include highlights from the upcoming Legend of Zelda: Tri Force Heroes.

If you want to see the concert live there are still tickets available for the few performances left this year, with 2016 concert dates being announced this month.

Filed under... #Television#The Legend of Zelda