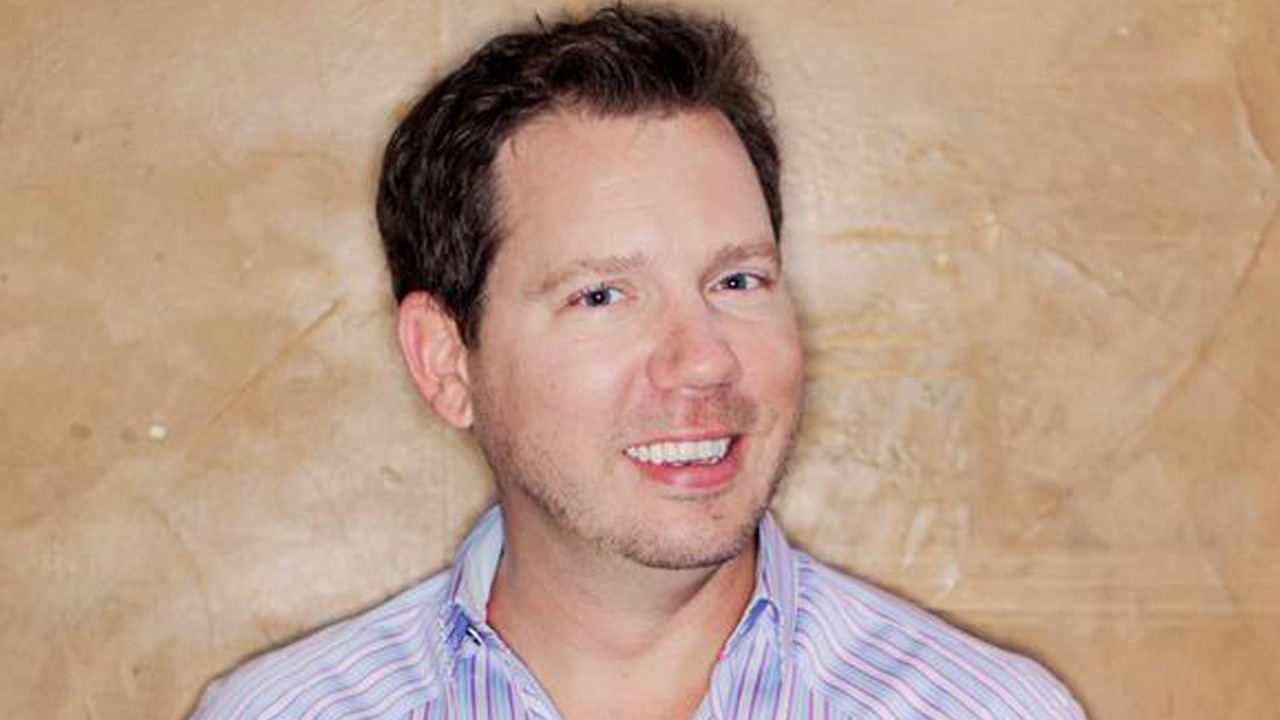 ‘I honestly thought I was done’

If you were to look at Cliff Bleszinski’s work history, you’d find a small gap between his time at Epic Games and the development of his new game, LawBreakers. A couple of years seems like a fair transition time, but Bleszinski never necessarily intended for it to be a gap; he expected that time off to be permanent.

We talked with Bleszinski recently about LawBreakers and his sudden retirement from games back in 2012. “I honestly thought I was done,” he told us with us a resigned earnestness. It was easy enough to believe him. He almost sounded tired just thinking about it.

However, that fatigue wasn’t so much with the process of making games, but rather the attitudes of people in games. “It was a combination of gamers feeling jaded, as well as working with some very talented people who were also very jaded,” Bleszinski said. “I could pitch the most amazing idea to anybody back when I was at Epic toward the end, and they’d be like ‘I don’t buy it.’ I don’t mean to slag anyone, but people get jaded in this business.”

Bleszinski’s sentiment isn’t exactly unechoed; it’s a relatively common one in an industry where people lose perspective quite often. One way to circumvent that is to take the reins and start a project that makes you excited. It seems that Bleszinski found that to be a better alternative to giving up entirely.