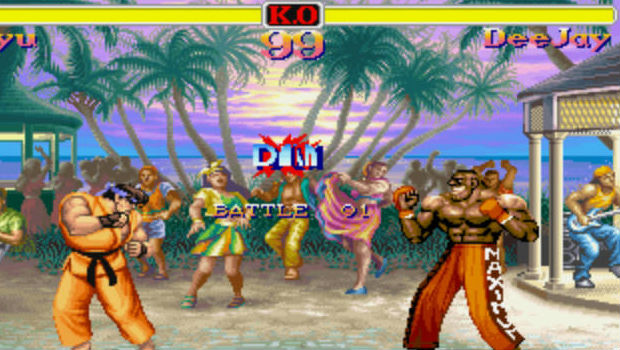 According to Siliconera, Capcom is launching a new initiative in the near future to bring back some of their classic fighting games to arcades. The list includes Hyper Street Fighter II, Darkstalkers 3, Street Fighter III: Third Strike, and my personal favorite — Street Fighter Alpha 3.

These cabinets will be re-issued, and include NESiCAxLive technology — which allows players to record their win/loss records. As you can see in the screenshots, widescreen will be used.