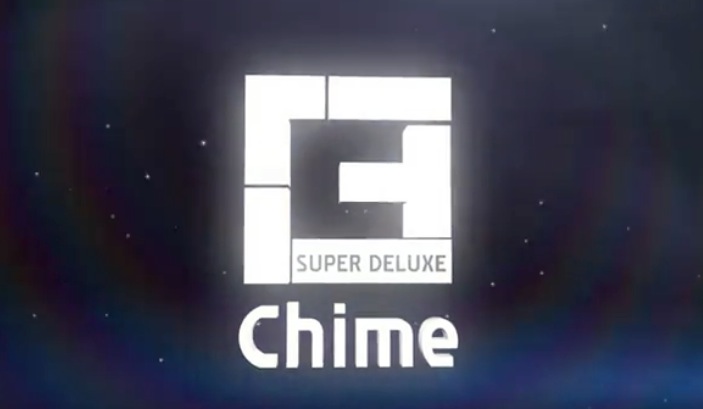 Previously available on Xbox Live Arcade and PC, the PSN version will be called Chime Super Deluxe. What makes it so deluxe? Well, it supports two multiplayer modes, but Zoe Mode is quiet on what that means other than it “will allow for players to ‘Chime’ together.” Sounds fun.

Chime is an interesting mixture of Lumines and Tetris, with players attempting to cover as much of the level with blocks, unlocking musical elements and samples in the process. For more, read our review of the Xbox Live Arcade version, which was released last February.