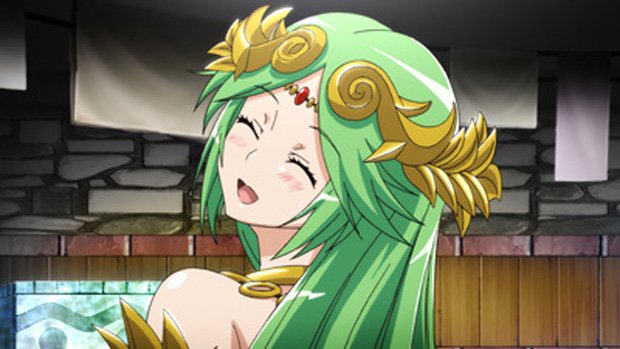 You might remember that, at September’s 3DS conference, Nintendo announced a series of animated shorts to be streamed on 3DS’ Nintendo Video this year. On March 5, a series of tweets from the respective animation studios revealed sneak peeks at three of the upcoming shorts.

The first comes from Shaft (Negima!?, Maria Holic) and follows a cooking contest that Palutena wants to hold in Angel Land. The second comes from Studio 4°C (Steamboy, the new ThunderCats) and chronicles Medusa’s origins as a goddess to her downfall as a villain. The third comes from Production I.G (Ghost in the Shell, Jin-Roh) and is a CG short about Pit’s battle against new villain Thanatos.

Check the stills for yourself in the gallery below.