Nintendo kicked off its Direct presentation with a look at Pokémon Ultra Sun and Ultra Moon.

We got some new boys! UB Burst will appear in Ultra Sun, and UB Assembly will be in Ultra Moon. The Ultra Beasts were one of my favorite parts of the base game, so I’m glad to see more on the way. 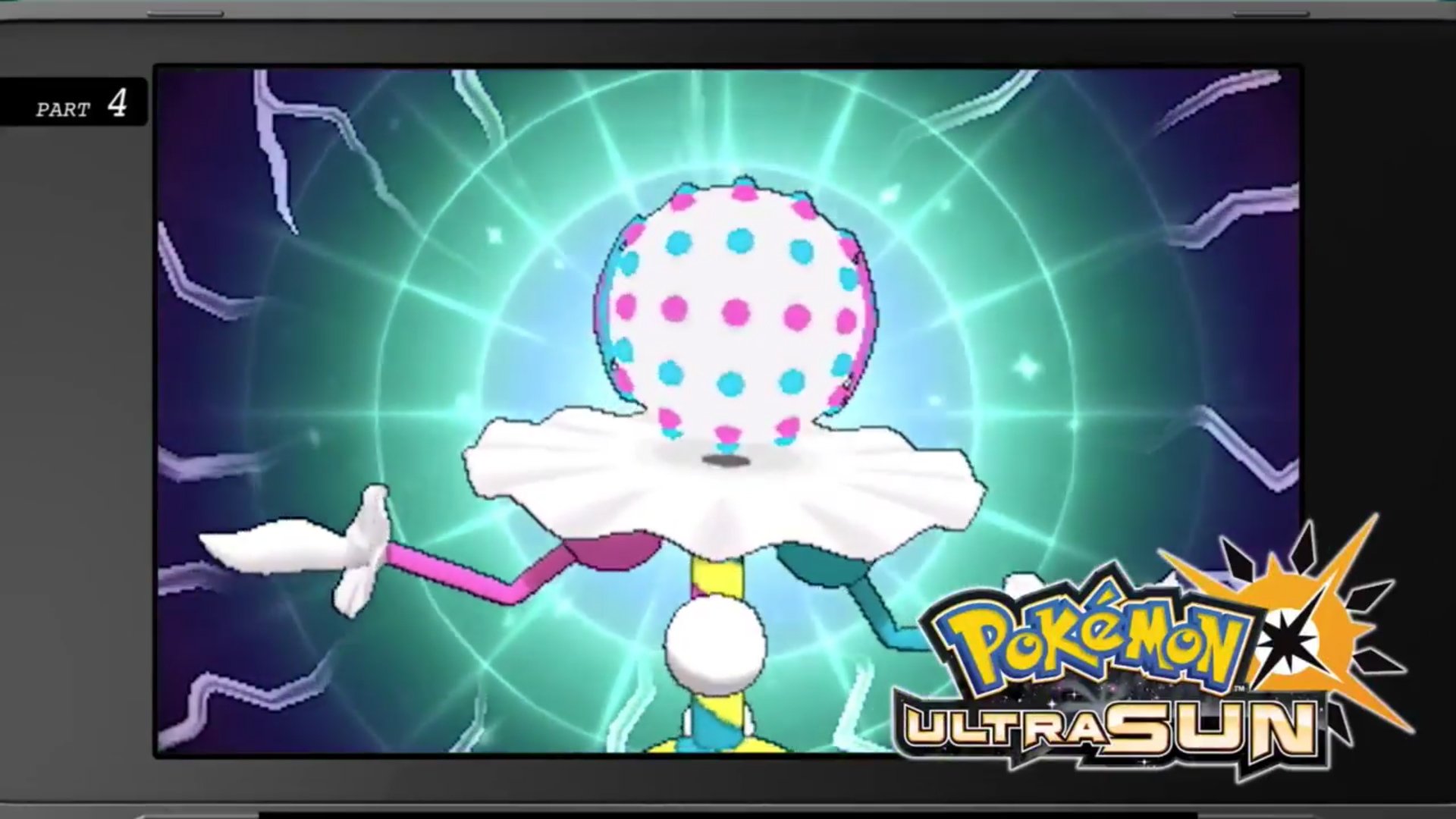 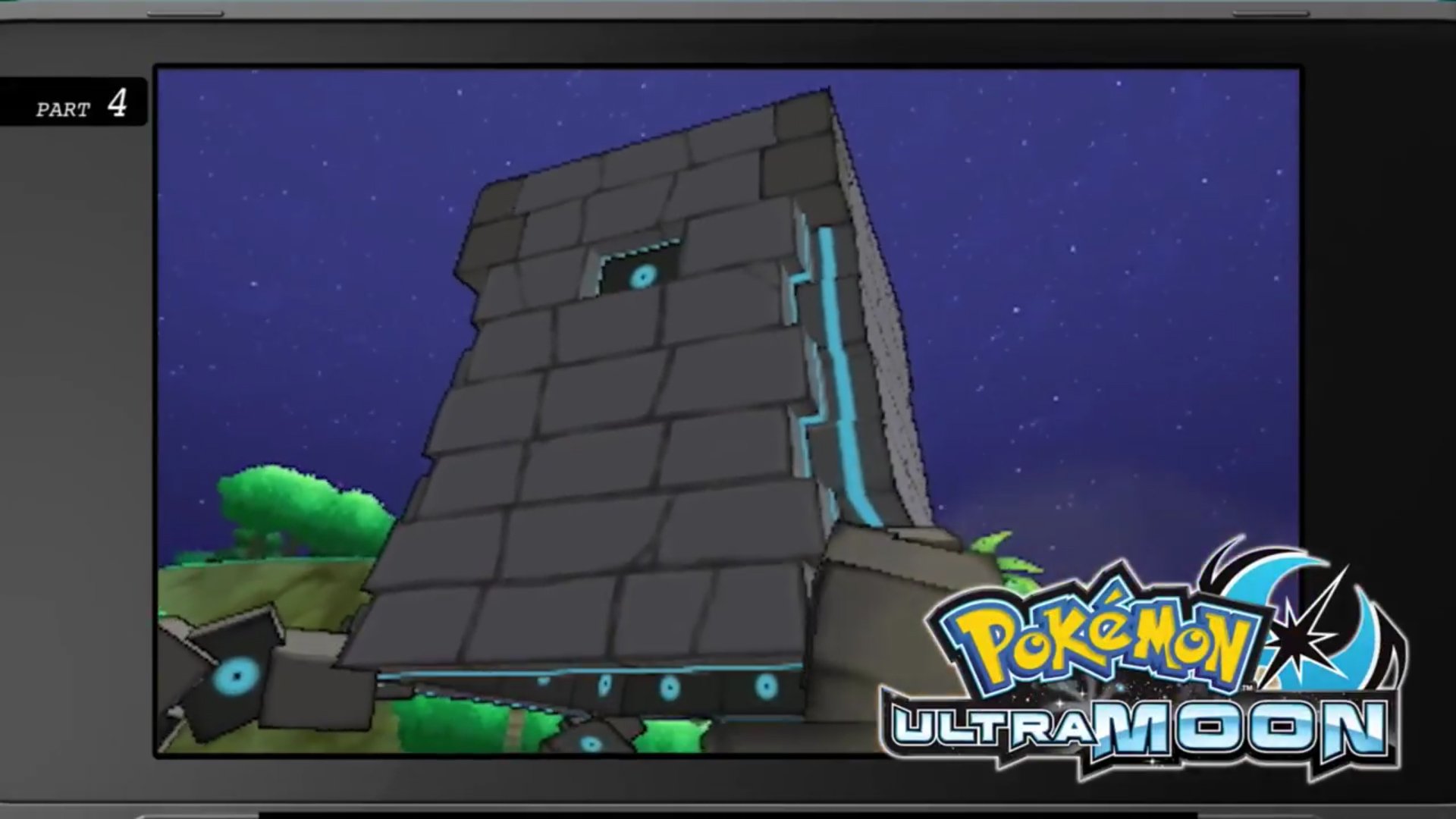 The pair of games will launch for 3DS on November 17.

Nintendo is also prepping a limited-edition New Nintendo 2DS XL, due out November 3.