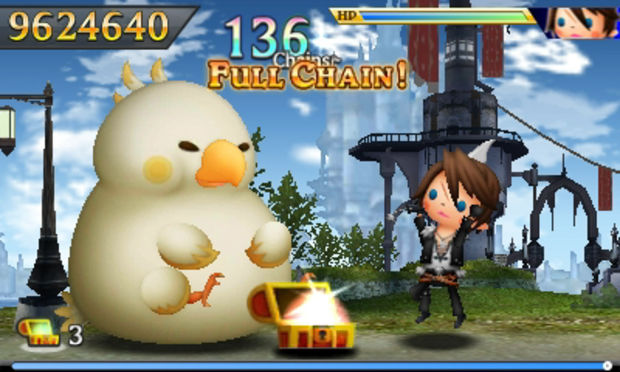 Theatrhythm Final Fantasy: Curtain Call has an updated quest mode that allows you to forge on through a world map with new songs, airship flights, and extra items. Square Enix has given us a look at the mode (called Quest Medley), detailing nearly every facet of it, from combat songs to exploration nodes.

Having played a number of quests, I can say that the mode is fairly massive in size. Expect a review of the full game next week.