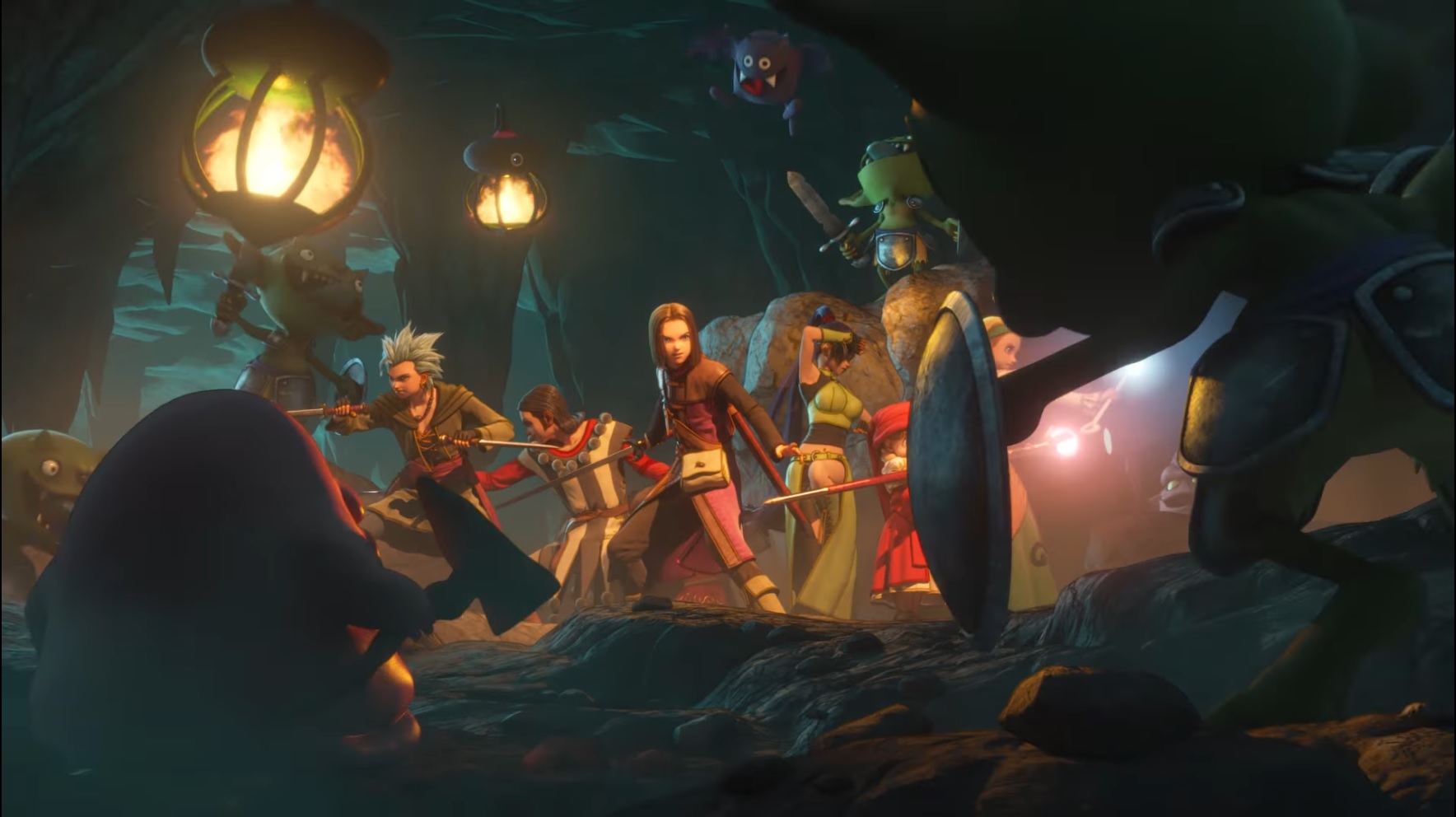 Guess what my favorite part was

Square Enix showed off a new trailer for the upcoming Dragon Quest XI yesterday at Jump Festa, an anime convention held annually in Tokyo. It’s the most we’ve seen of the title so far, and it looks like this may serve as the game’s attract mode in the final release.

The environments and characters look fantastic, and there’s plenty here that will appeal to longtime Dragon Quest fans. It’s brief, but you can just make out the main character unsheathing a sword that looks an awful lot like the one used by the hero in the very first Dragon Quest.

Square Enix confirmed that it’s targeting a 2017 release for DQXI in Japan. The end of the video shows logos for the PS4 and 3DS versions, but nothing is shown for the Switch. It’s possible Square is waiting until Nintendo’s reveal event in January, though the developer has gone back and forth on confirming a Switch release.

Oh, and this. This right here was my favorite part. 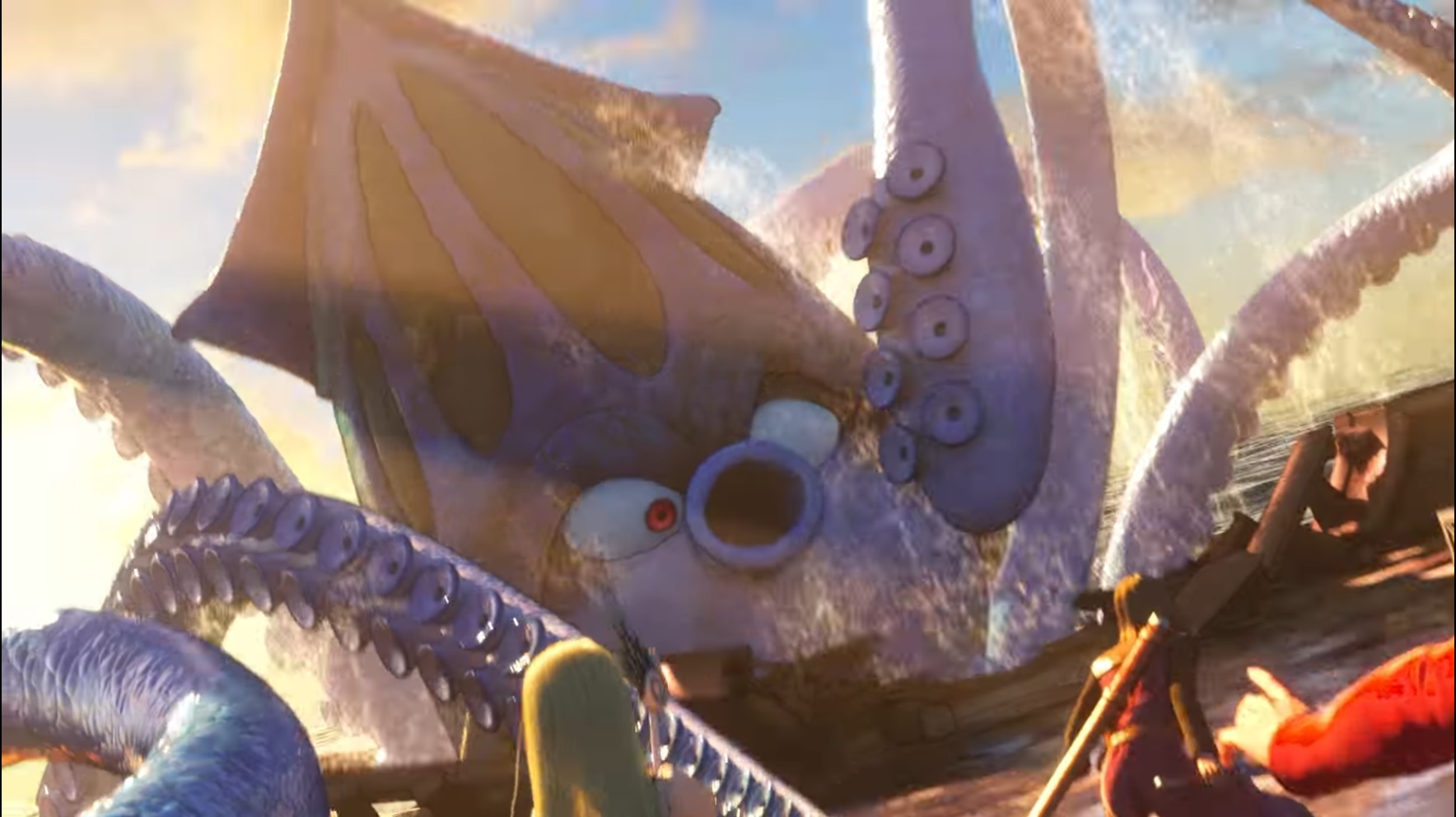