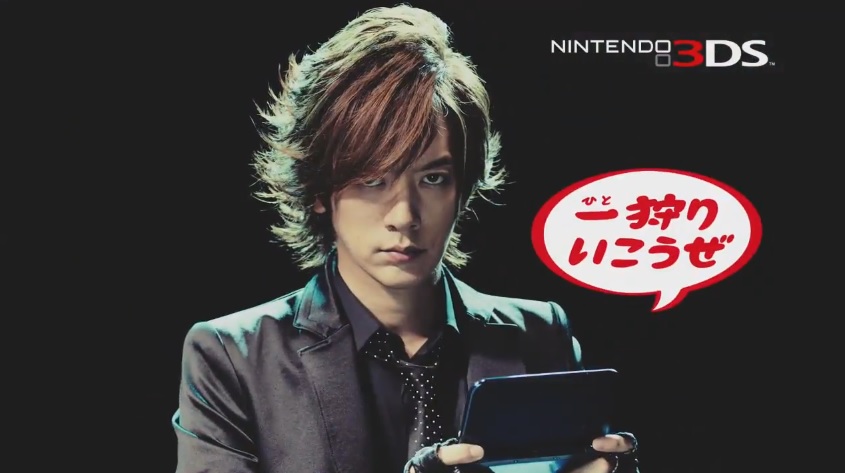 This flashy Monster Hunter X video gives us a quick look at some of the new monsters in tow, as well as a bit of gameplay. While brief, it does a decent job of showing off a ton of creatures, in addition to some interesting class mechanics and abilities.

Despite the fact that the narrator clearly calls it “Monster Hunter Cross” in the video, I am still going to refer to it as “Monster Hunter X [Ex].” The same goes for Project X Zone — forget that “Project Cross Zone” crap!