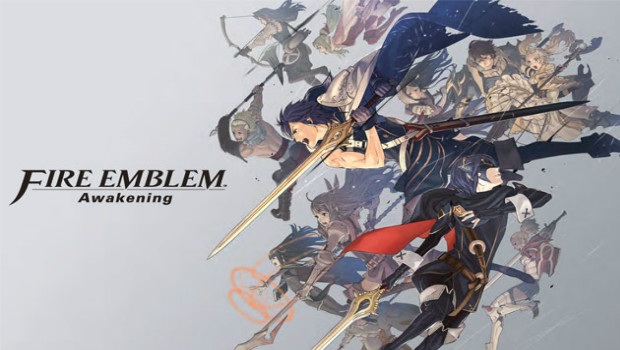 Everything you need to know, and more

Fire Emblem: Awakening is almost here, guys. Just one more week; you can make it. To get you ready and up to speed, Nintendo has produced a new video that completely explains the character progression system in the latest installment of the strategy RPG franchise.

I have never played too much of the series, so from what I can tell everything here is pretty standard fare: get into battles, win, and everyone will level up accordingly. There’s also the class change system, but that’s the gist of it.

I’ve never been quite into Fire Emblem (or anything strategy focused, for that matter), but I think I ought to give Awakening a shot. This, along with the recent combat tutorial video, did a fantastic job of explaining things so I could finally feel like jumping into the series wouldn’t require a ginormous learning curve.