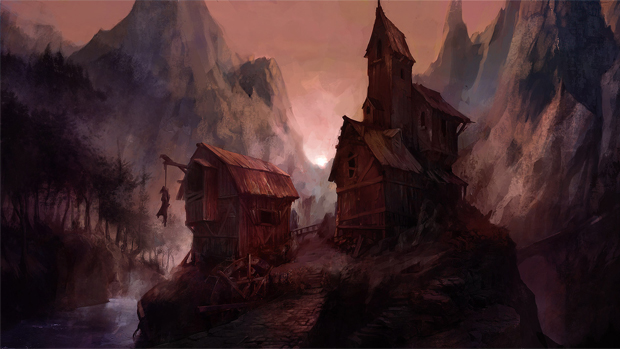 Konami has released a demo for Castlevania: Lords of Shadow – Mirror of Fate to the 3DS eShop today, giving you a week to try the game out ahead of its release on March 5.

I can’t seem to get my 3DS to connect to my stupid network today, meaning I haven’t been able to download and give this a shot yet. I was not thoroughly impressed by the first Lords of Shadow title, but I’m still willing to give 3D Castlevania a chance despite not feeling satisfied by any attempt they’ve made so far. I love the setting that much. There’s nothing like it in terms of being a game which relies so heavily on horror for inspiration while not making overt attempts to be scary (which so often comes off poorly).