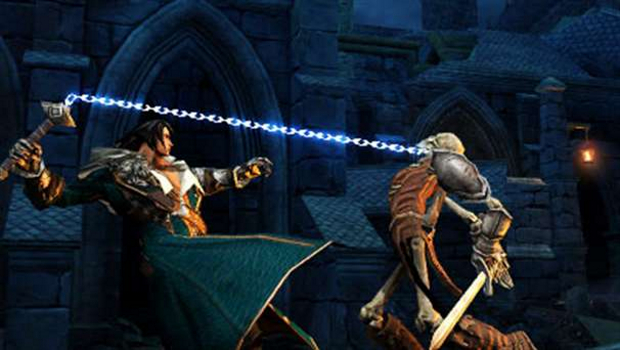 Well, we know Nintendo has a lot planned for the 3DS for the rest of this year, but there’s not much going on for the system next year. Konami appears to have made it easier for ol’ Nintendo by announcing Castlevania: Lords of Shadow – Mirror of Fate will be hitting the 3DS “early” 2013. That gives us plenty of time to stay busy until whenever Animal Crossing: Jump Out makes its way to Western shores.

The other day, Konami released some screenshots for Mirror of Fate and I was again reminded of the exciting prospect to play a Metroidvania on my 3DS. Until it was made clear to me that even though it’ll be a side-scrolling game, Mirror of Fate will not be a Metroidvania. That made me sad. Don’t get me wrong, I’m sure Mirror of Fate will be super awesome, but I really wanted some of that classic Castlevania gameplay we’ve come to love, you know? Maybe some change is for the better? We’ll find out come early 2013.